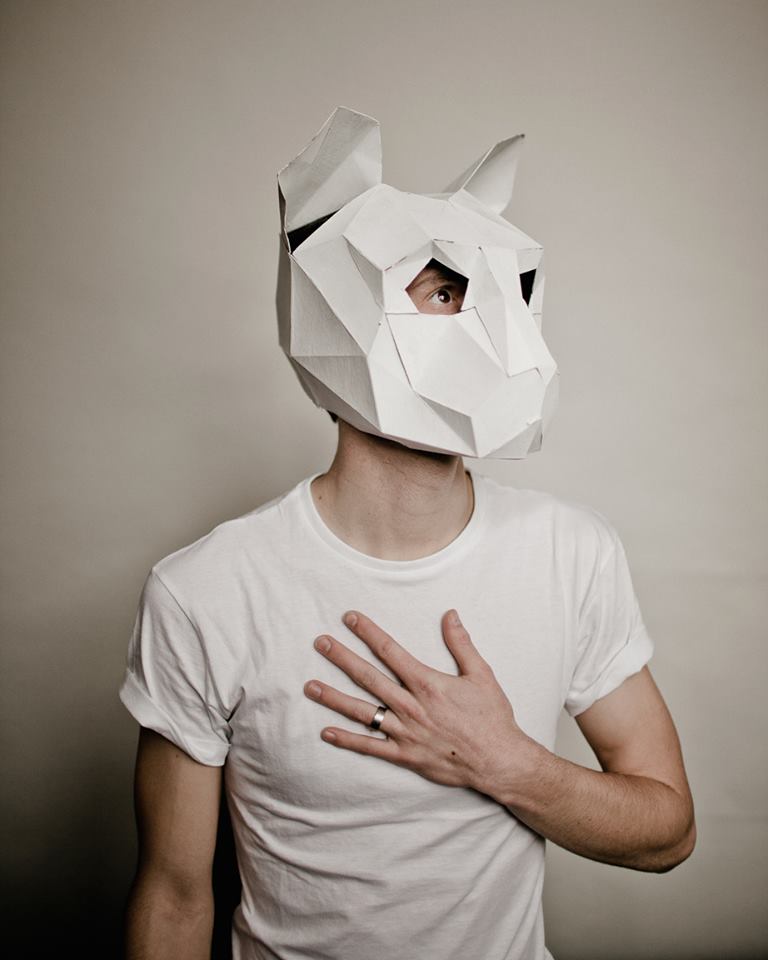 Glasgow’s Tongues and modulated electro-pop go hand in hand. His use of synth, modulated vocals, and catchy rhythms lead to emotional swells that are a step above typical feel-good fare. 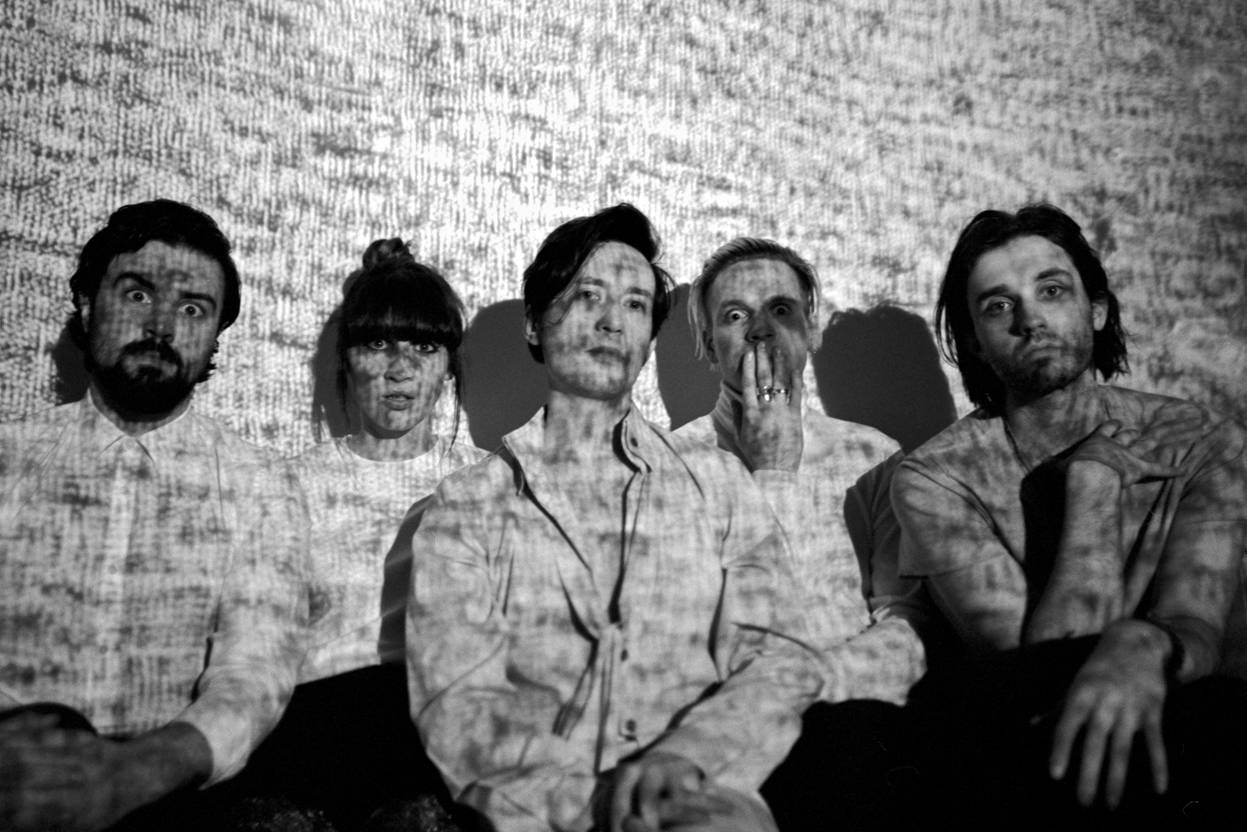 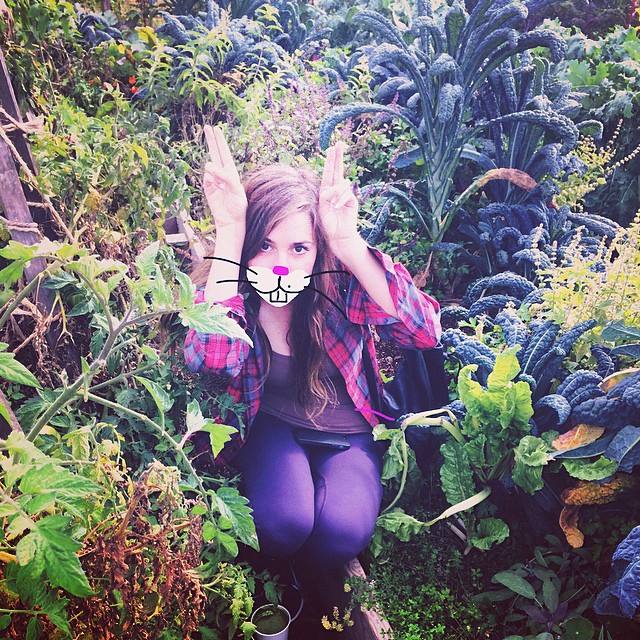 CoachellAltDelight brings attention to special artists that will be featured in Indio come April.
Some we love. Some we just discovered. All essential.
Click here for more from this series.
36/43 Days

Arguably the pop-sensation of the decade, singer by way of actress Ryn Weaver went music world viral in June 2014 with her single ‘OctaHate’. It was an emotionally charged affair that brought to mind Queen Bey and Ellie G. Follow-up EP Promises affirmed her as an artist to watch with its heartfelt lyricism and production backing from Benny Blanco, Cashmere Cat, and Michael Angelakos.

Making it onto the Coachella bill so early into her career is nothing but huge for her future. Join us on Saturday to see her enjoy her good fortune. 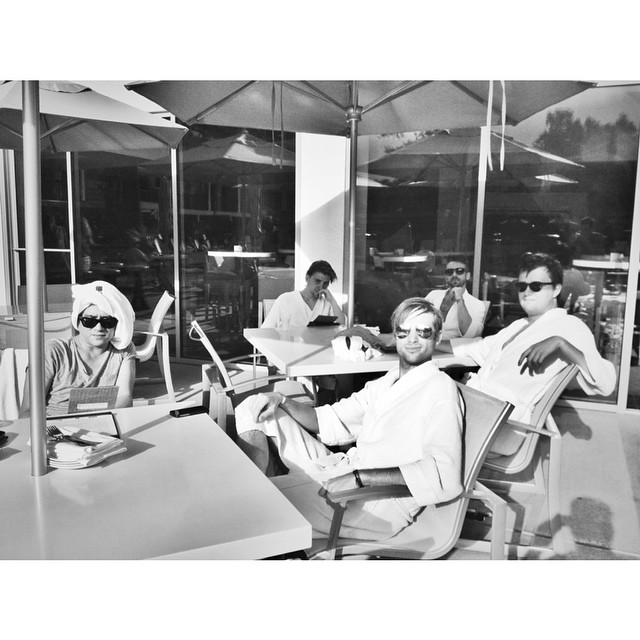 CoachellAltDelight brings attention to special artists that will be featured in Indio come April.
Some we love. Some we just discovered. All essential.
Click here for more from this series.
45/52 Days

Retro-funky doesn’t even begin to describe Saint Motel. Their 2012 debut Voyeur and its exuberance was received extremely well by listeners in the indie-pop scene. More recent EP My Type has been earning them more clout as a hip 80’s pop-rock outfit. With a live set that is bound to keep you shimmying. Then there’s jazzy piano, horns, and sax thrown in for good measure, Saint Motel have got a certain zest about them that would be foolish to kick off Sunday without. 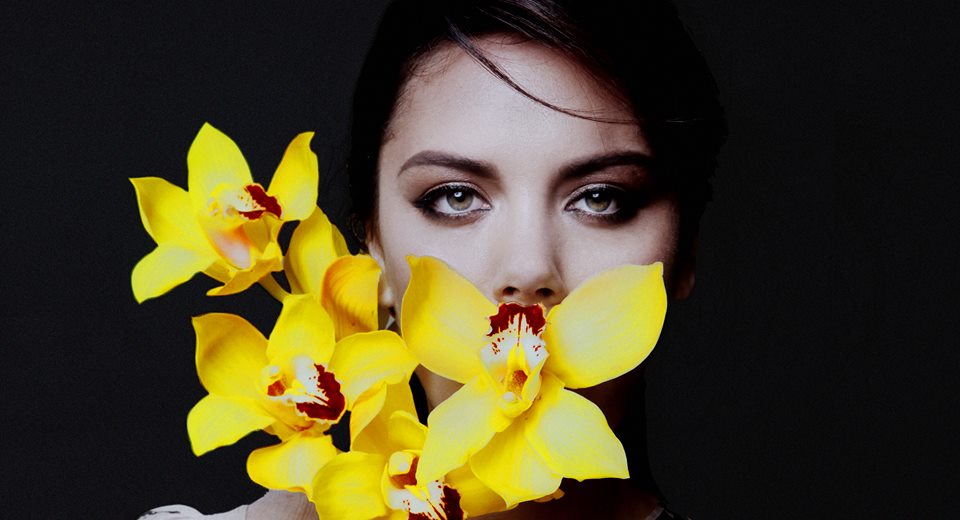 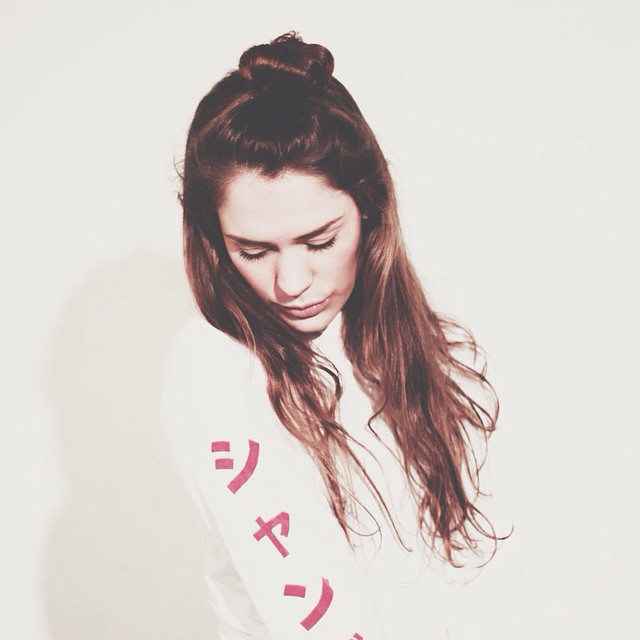 Back when summer was starting, Norway’s Anna of the North and their single ‘Sway’ had us locked on warm, lazy nights dancing with the universe. A few days ago, their followup ‘Oslo’ came to lead us into winter. It’s a wonderful rainy day track designed to warm the hopes and instill some lovely daydreams.

Anna of the North – Oslo

Anna of the North – Sway

Anna of the North// 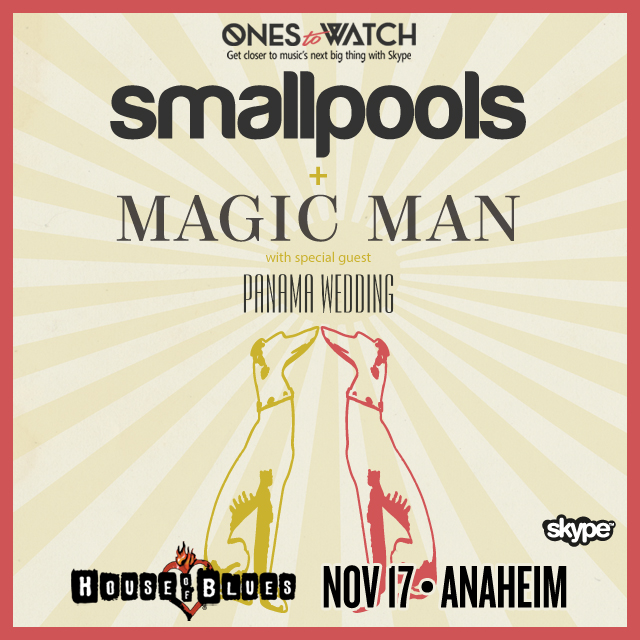 Last year, Smallpools released their hit single ‘Dreaming’ and it became an anthem to the start of summer. Their follow up EP was indie-pop of similar celebratory scale.

Around the same time, Magic Man and Panama Wedding were rising in the ranks with their catchy synth rock and heartfelt vocals via ‘Paris’ and ‘All of the People’, respectively. The former’s most recent album, Before the Waves kept it rolling. And the latter has seen remixes come from all around the spectrum – RAC among them – which is one of the best respects a musician can pay.

On Monday [11|17], all three will be bringing their high-energy, feel-good indie vibes to the House of Blues in Anaheim. And we’ve got some tickets to giveaway for quite the show to kick off your week! Come with feeling.

Magic Man – Out of Mind

Panama Wedding – All of the People

Standard procedure: The contest ends at 12PM Monday November 17th! The more ways you enter below, the better your chance is to win. Be sure to be ready to check your e-mail/twitter, because we’ll be giving it to the first person who responds when the contest is over. See you guys there!