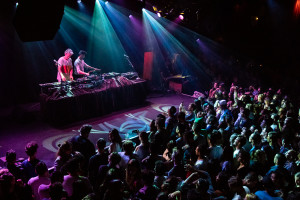 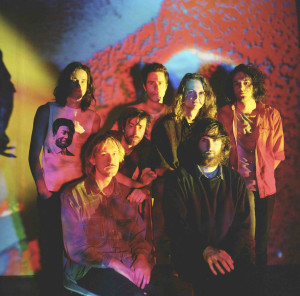 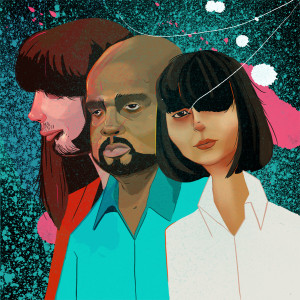 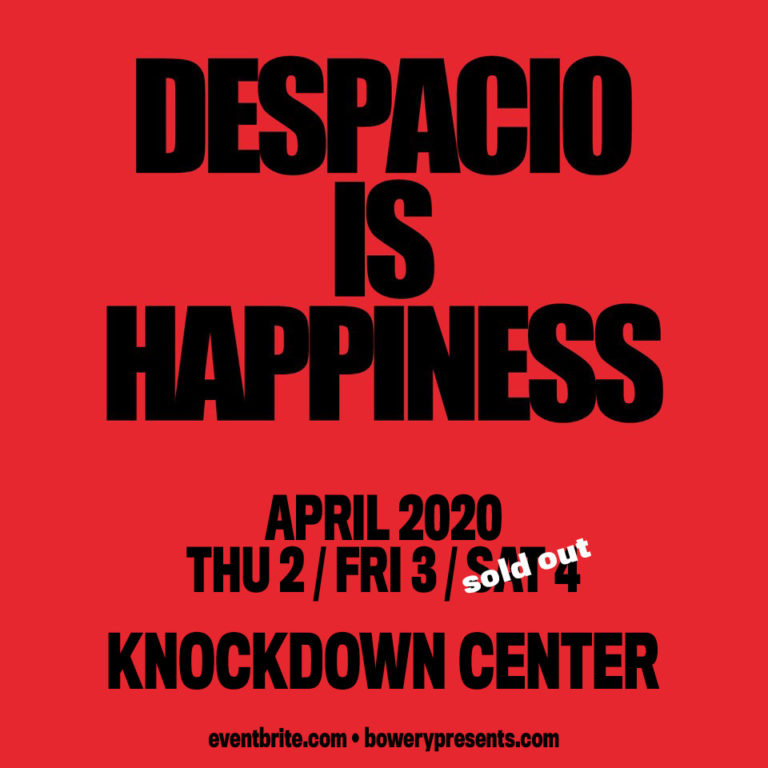 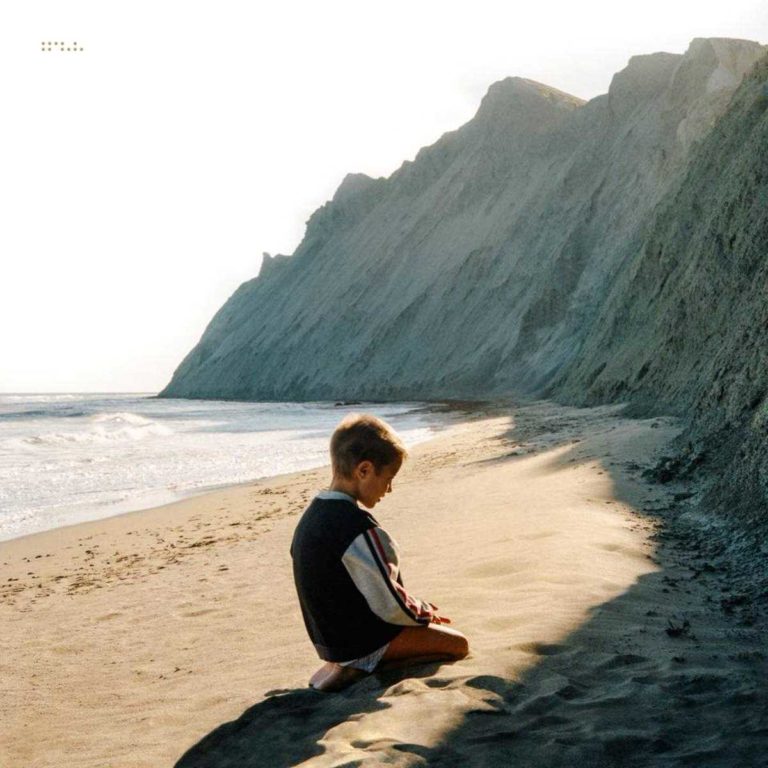 With our world ever evolving and growing seemingly ever divisive, Tycho took it upon himself to build a soundscape that transports us into a world of unifying and pensive hope in his newest album, Simulcast. While he doesn’t stray too far from his signature instrumentals suited for solo sessions around celestial shifts, he does expand on his style with choral vocals and natural elements a la “Into the Woods” or “Easy”.

At just shy of 35 minutes, Simulcast serve as a staple of anyone’s wake up jaunt or daily meditation playlist. Every track, even more so when taken in sequence, allows listeners the space to step out from society and dive into their minds – which, quite clearly, the world needs more of. We can’t help but visualize love every time we listen to Tycho and Simulcast is no different – only it’s even better. 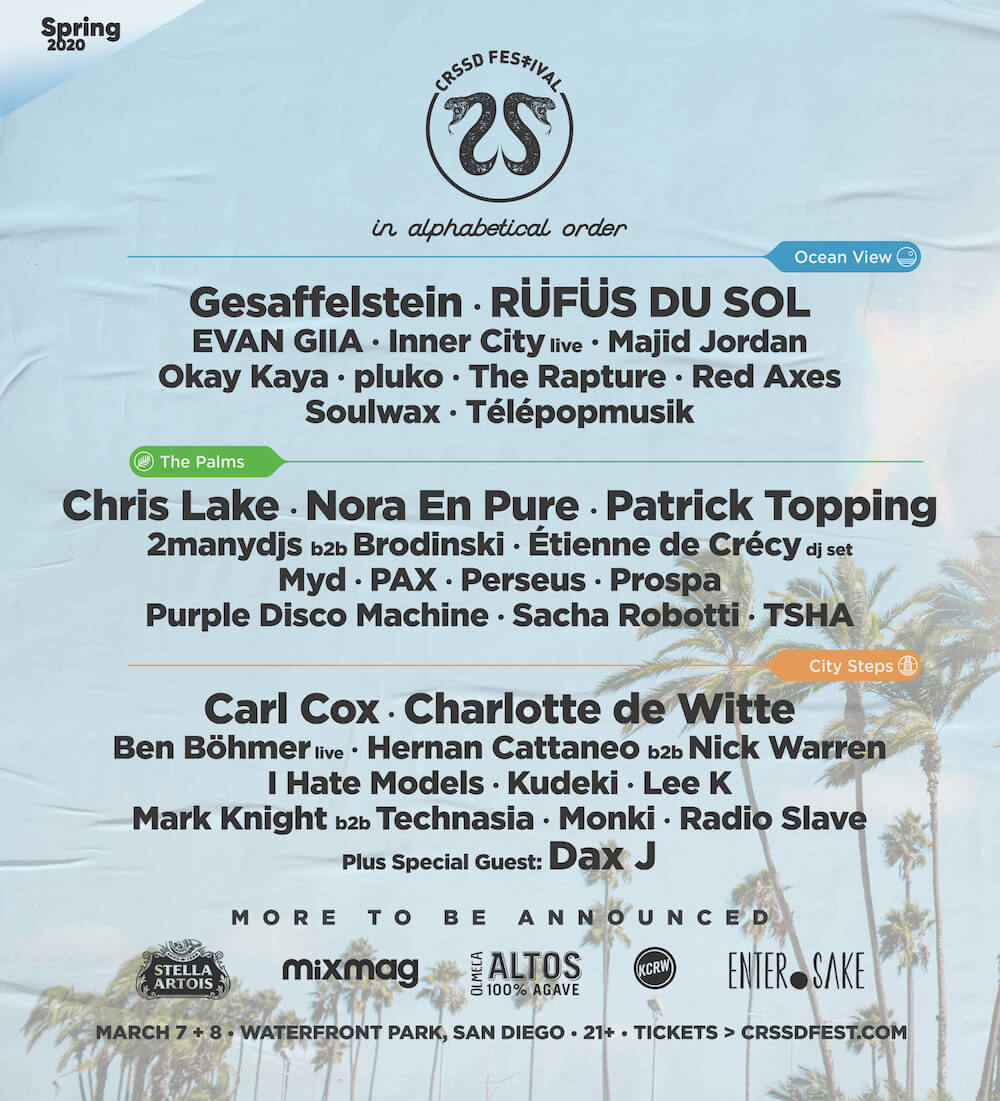 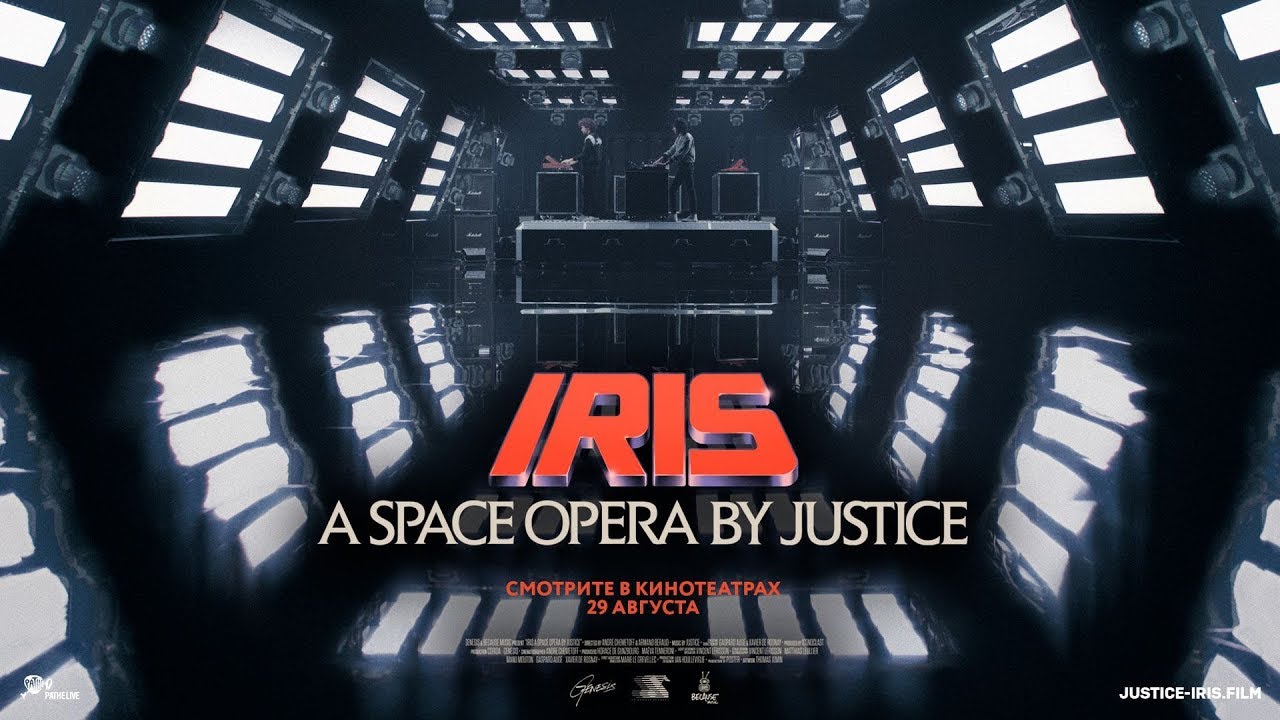 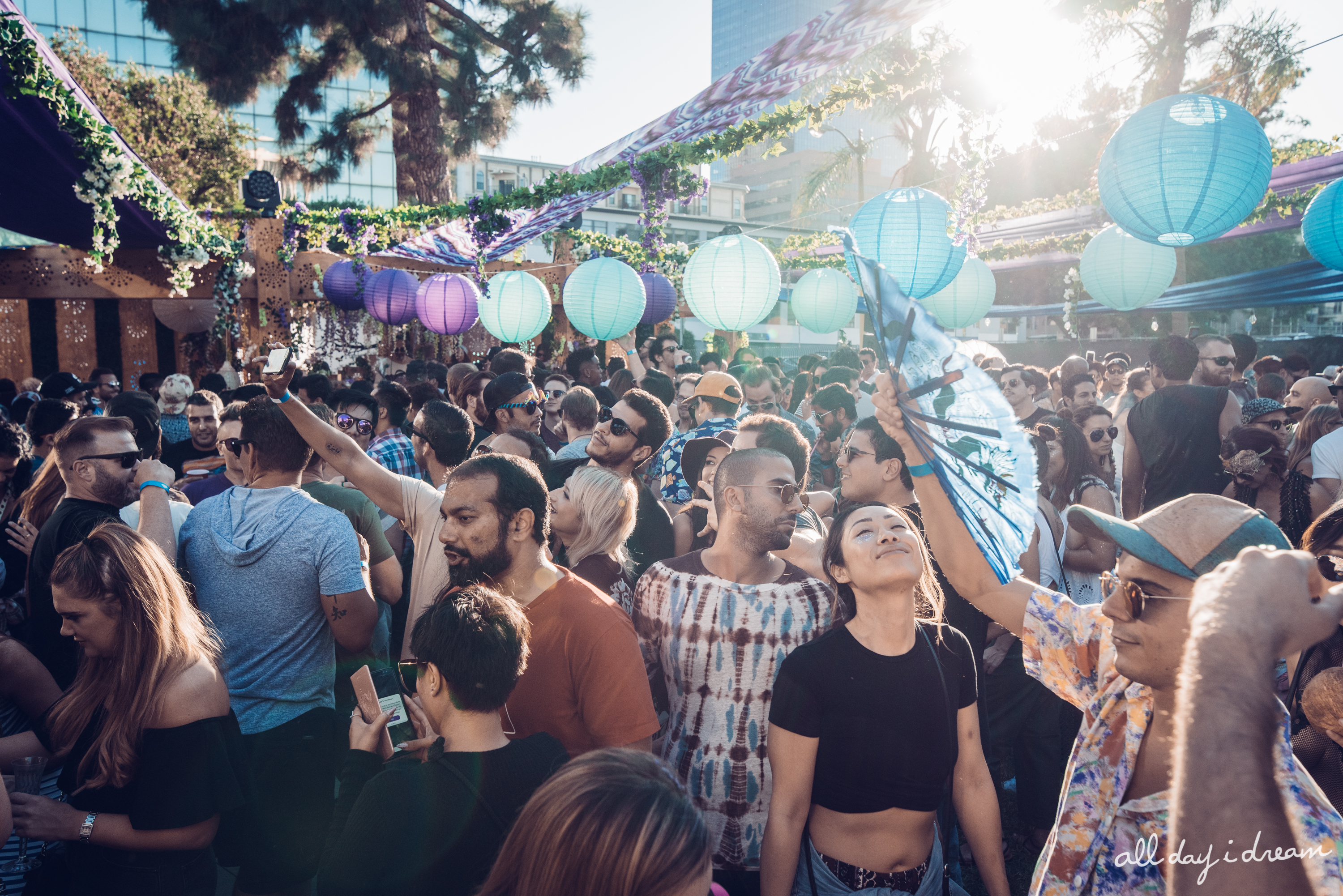 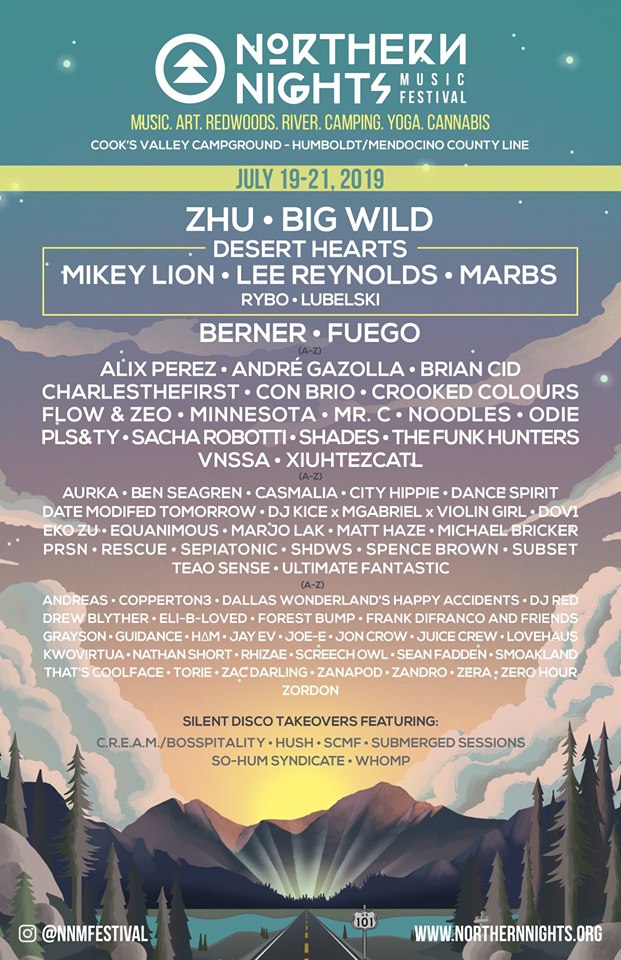 Remember the days of sneaking cannabis into festivals? Yea…we don’t either. Luckily, come July 19th we no longer need to have nightmares about the days we never had. Thanks to our favorite boutique festival, Northern Nights, the Tree Lounge returns with the added feature of cannabis concessions. Already touted as being one of the most forward thinking fests in the circuit, they’ve really stepped it up since this move. Don’t forget to hug your farmers! Less hassle (do you sweat bullets when people ask to check your spare tire space?) means more fun. To top it off, there’s an experience of music, art, relaxation, human nature, community nature, and nature nature rounding out the weekend-long lazy river smoke out.

All jokes aside, this is a big deal. Finally, those in the trenches of the “Wellness” work and their consistent pushing of the needle have shepherded us into what we hope will become the regular modality for healthy and mindful development options at music festivals. With top-tier music from the likes of Zhu, Big Wild, The Desert Hearts Fam, Sacha Robotti, The Funk Hunters, Dance Spirit, Minnesota, and on, and on, and on, and on; alongside sky-caressing Redwoods, soul-stretching yoga, and mind-bending art adding that extra splash of good ol’ routine breaking fun that we all know is necessary for positive growth, Northern Nights has again reminded us why Cook’s Valley is a home away from “home”. So, let’s go home – we’ve missed ya. 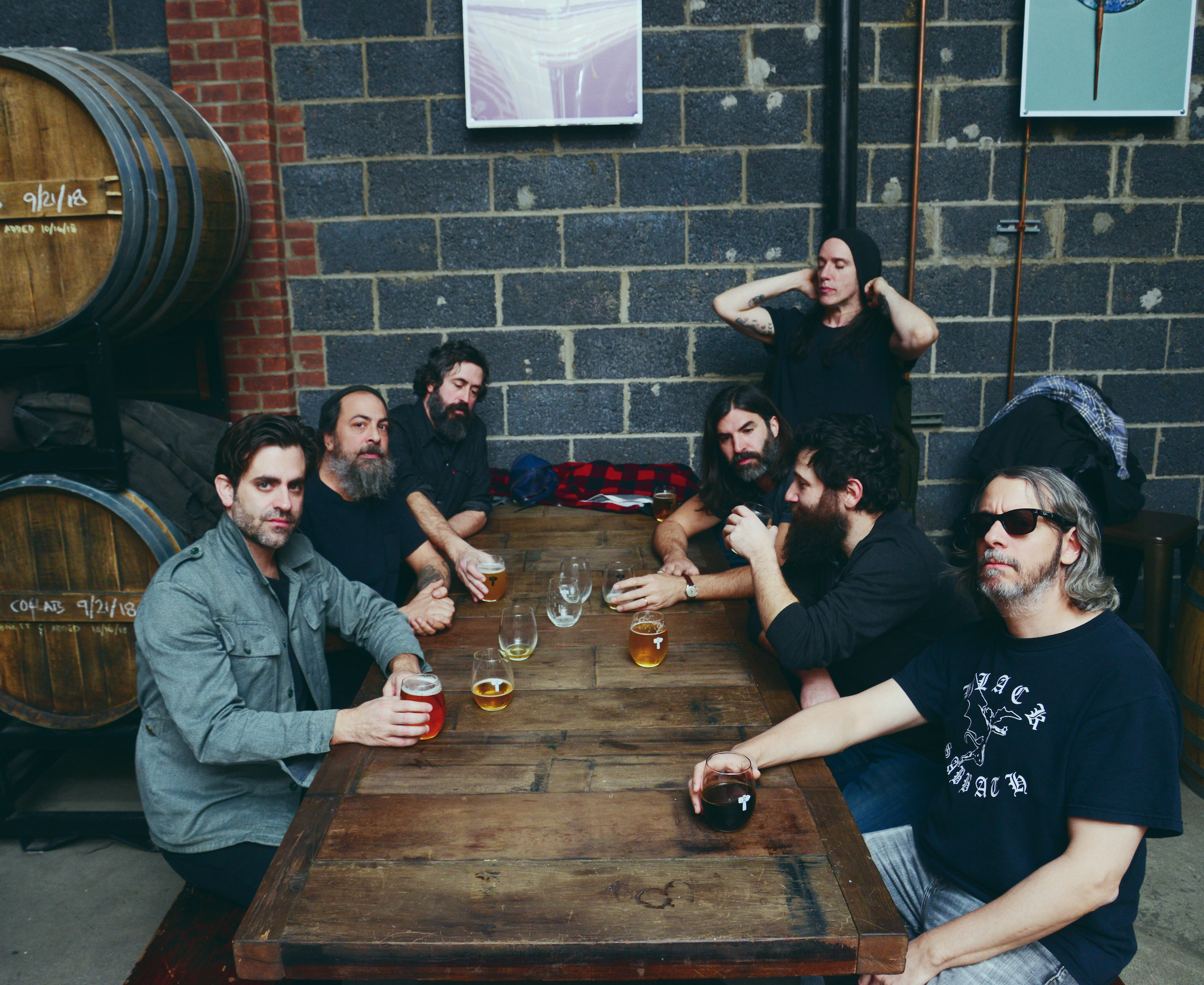