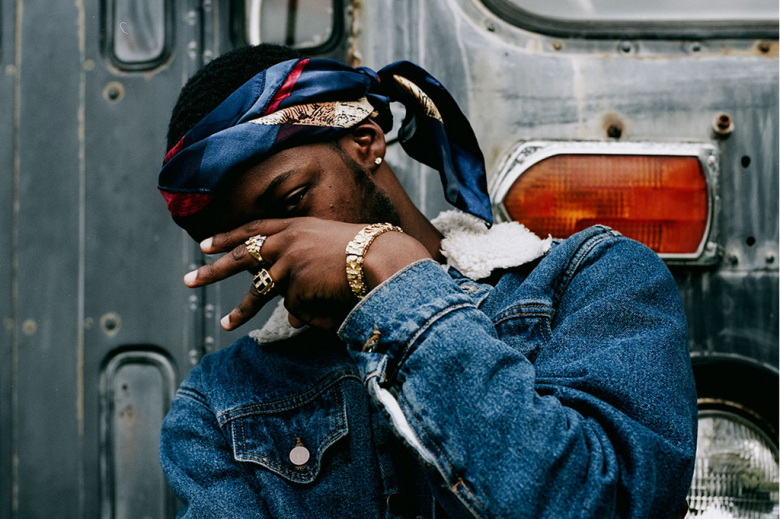 ♦ Northern Nights Music Festival 2015 ♦
Some we love. Some we just discovered. All essential.
Click here for more from this series.
▼▼ 1 Day ▼▼

One of the fastest rising lyricists in the future beats/bounce scene, GoldLink has been getting major attention this past year. His 2014 mixtape The God Complex was the definitive marker of his skill with flow and social commentary. He blends the two together into energetic and sporadic rap that is no less than impressive. And with a voice as unique as his, it’s hard not to pay attention.

GoldLink – Dance on Me