CoachellAltDelight: The Ghost of a Sabertooth Tiger 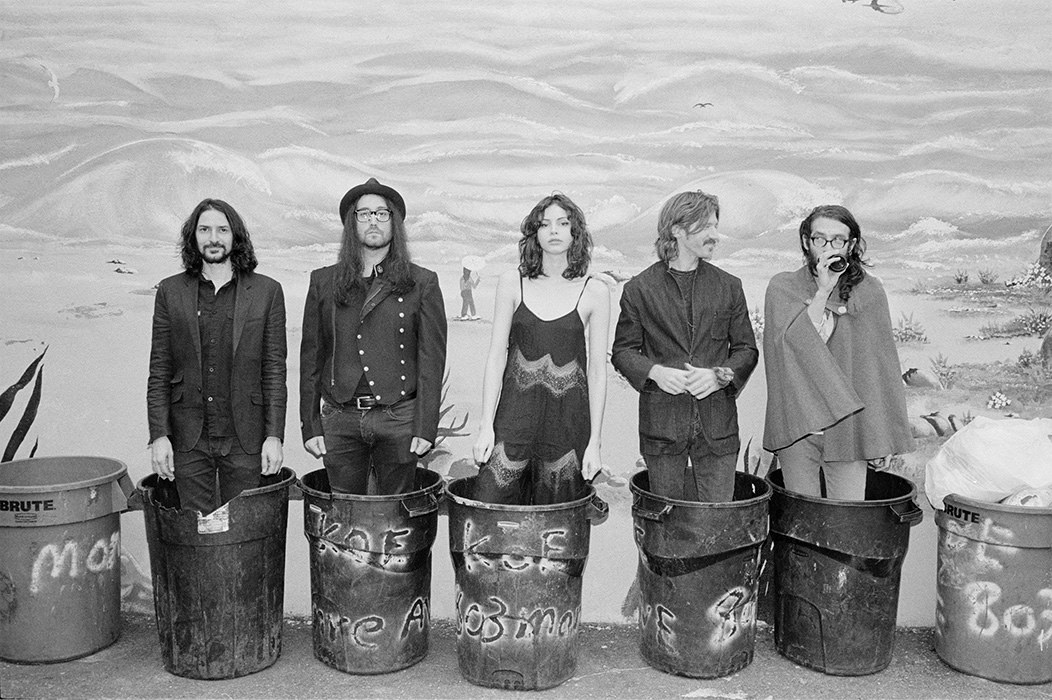 CoachellAltDelight brings attention to special artists that will be featured in Indio come April.
Some we love. Some we just discovered. All essential.
Click here for more from this series.
49/56 Days

The Ghost of a Sabertooth Tiger, or The GOASTT, is a psych-rock project formed by Sean Ono Lennon (yes, that is exactly what you think it means) and Charlotte Kemp Muhl. While our elders had The Beatles and Jimi Hendrix, we have The GOASTT. A quintet on stage, they create a musical landscape that brings to mind the legends of old. Ripping guitar solos, intellectual lyricism, and mesmerizing psychedelic melodies are their mode of play.

Sean and Charlotte met upon the fields of Coachella in 2004, so expect this set to be special for all involved. Catch the magic with us Friday.

The GOASTT – Moth to a Flame

The Ghost of a Sabertooth Tiger//