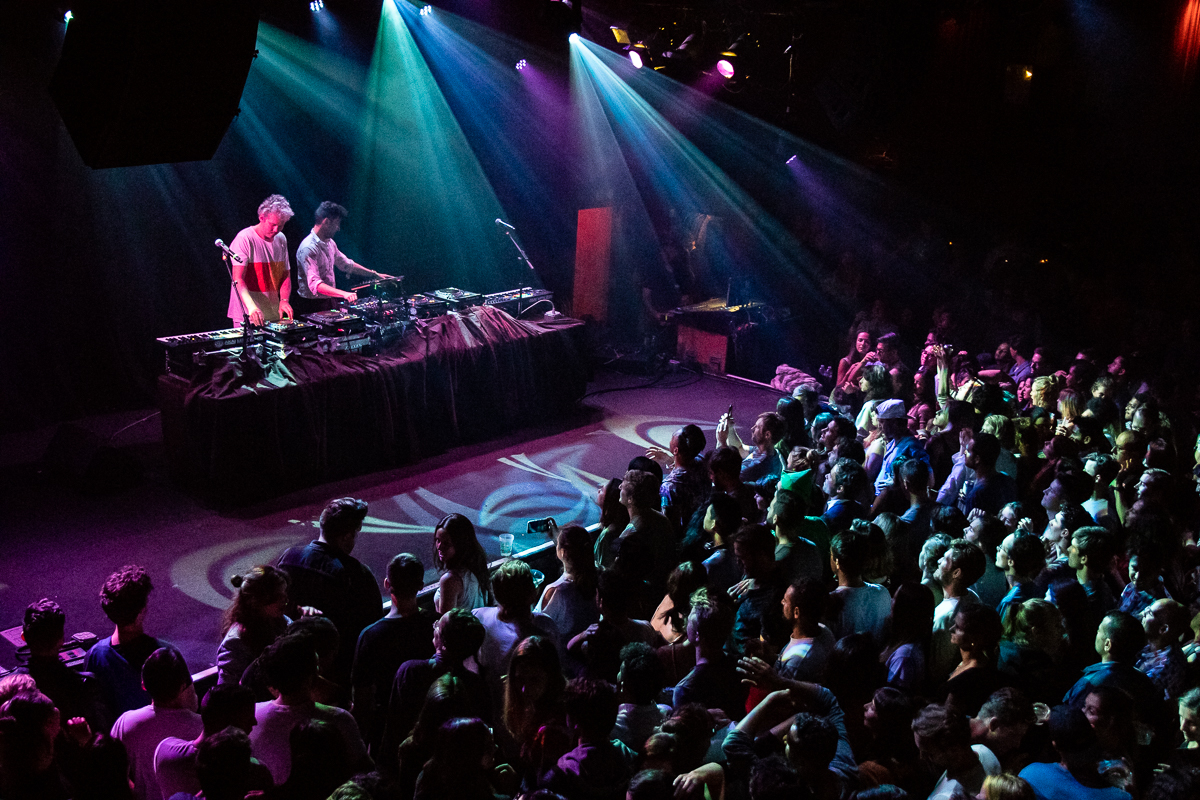 If you’ve been keeping up with us over the past 8 years, our love for French Touch and disco is no secret. Something in the water in France is enabling producers to churn out the funkiest, danciest tunes the world has to offer. The French flavor got a little bit more interesting over the past couple years as a result of the union between Polocorp and DJ Peter Pan to form: POLO & PAN.

With a genre dubbed “Space Jungle,” you know that I am IN. They use these tribal and elemental sounds mixed with a futuristic and airy touch which comes together in an eclectic way I’ve never heard before. They also dabble in circus music samples that just adds to their weirdness which I can’t get enough of.

The show itself had all the aspects of a perfect 2 person live show. 4 CDJS (2 each), a mixer, 2 keyboards, and 2 mics. They would switch off between mixing, playing the keyboard, and singing. Simple. Effective. Elegant. They couldn’t have had a better crowd either (see video below). The show sold out almost instantly so all the passionate fans were ready to give them love and were properly warmed up thanks to nu-disco behemout Jean Tonique, who I also had been dying to see. You better keep an eye on these guys, because big things are guaranteed in their future. They’ll be back to SF for Treasure Island Music Festival in October!! 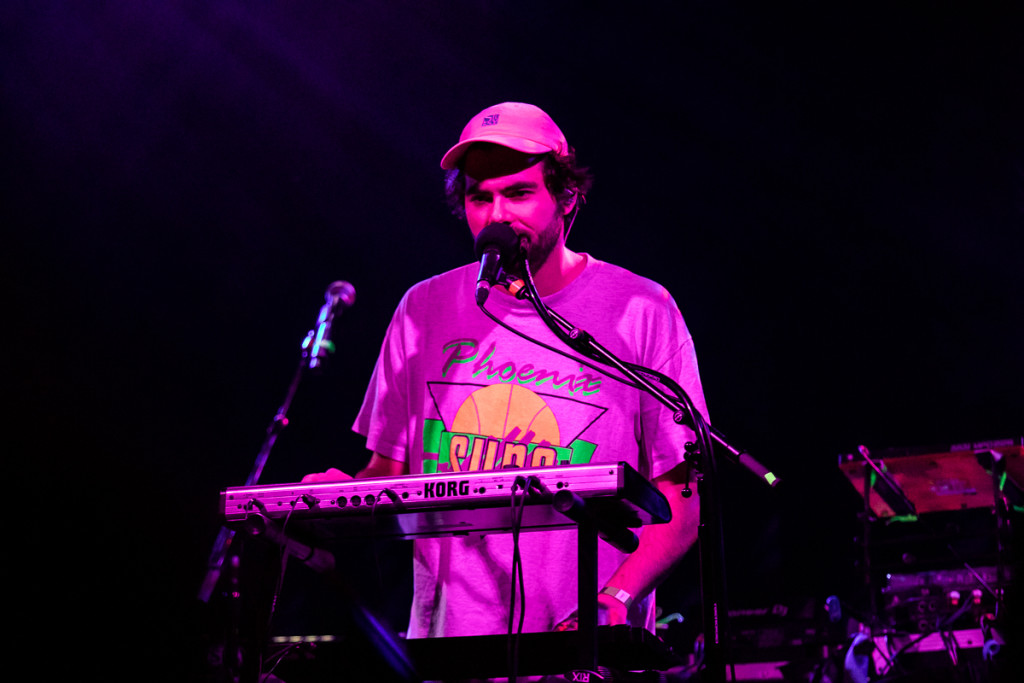 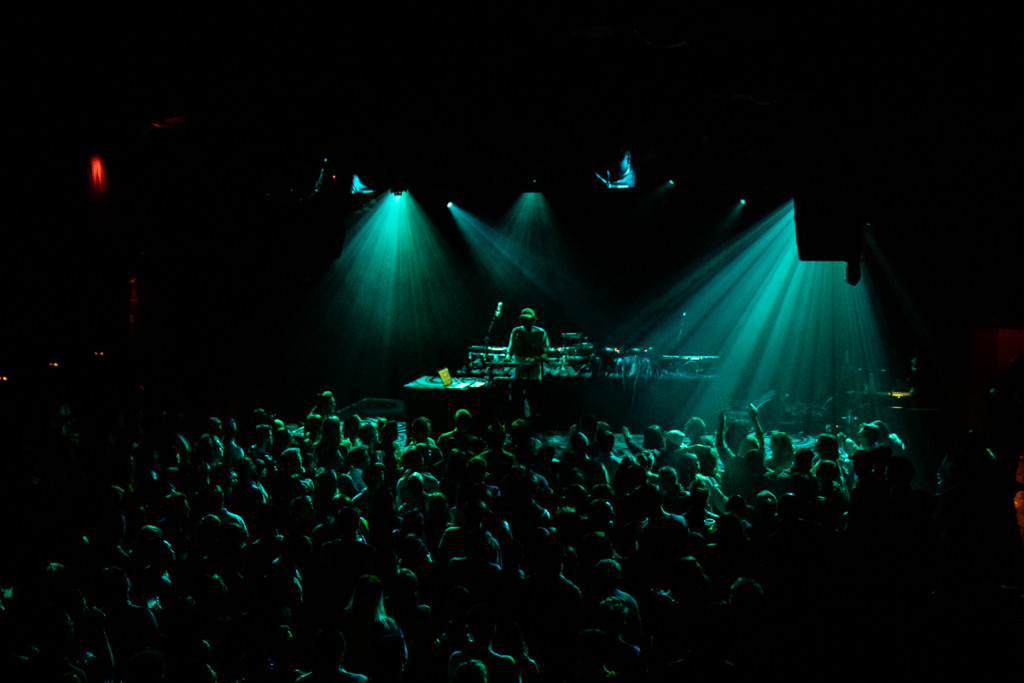 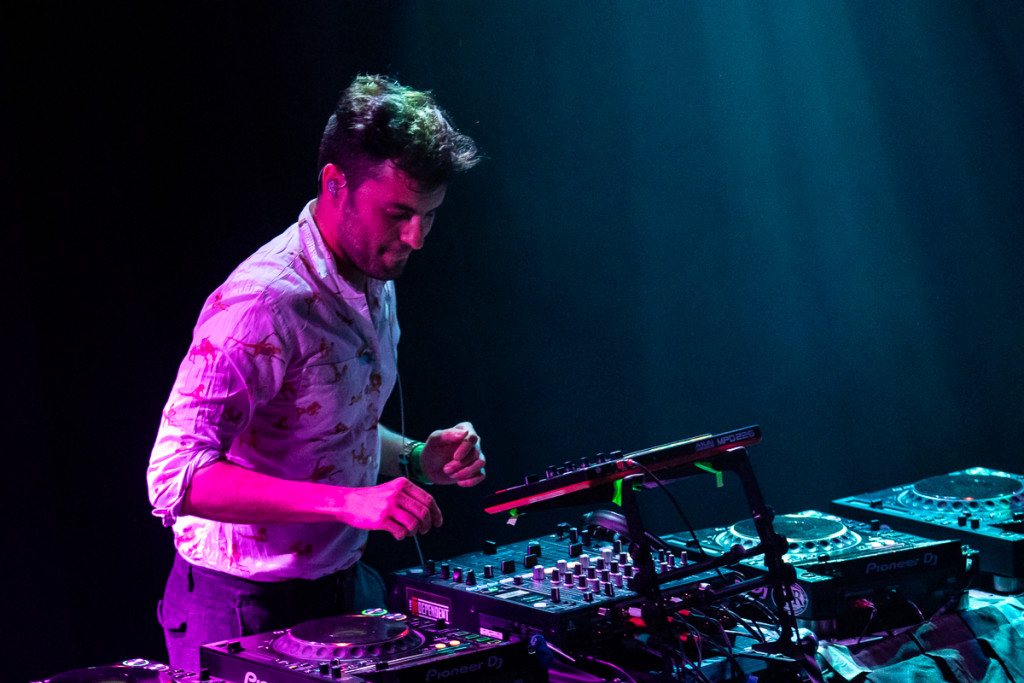 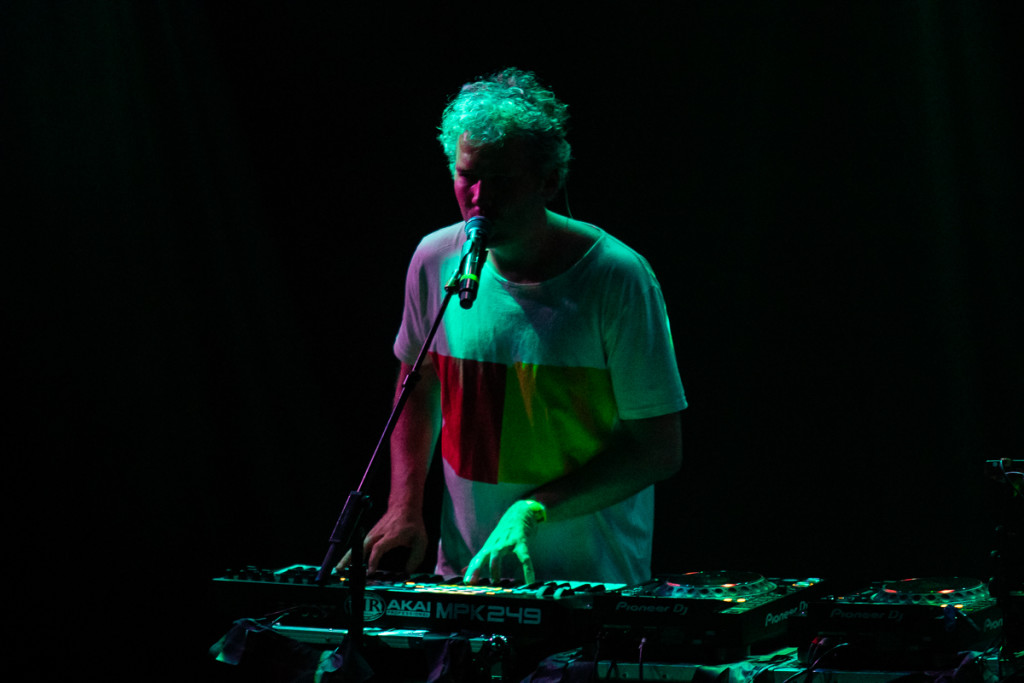 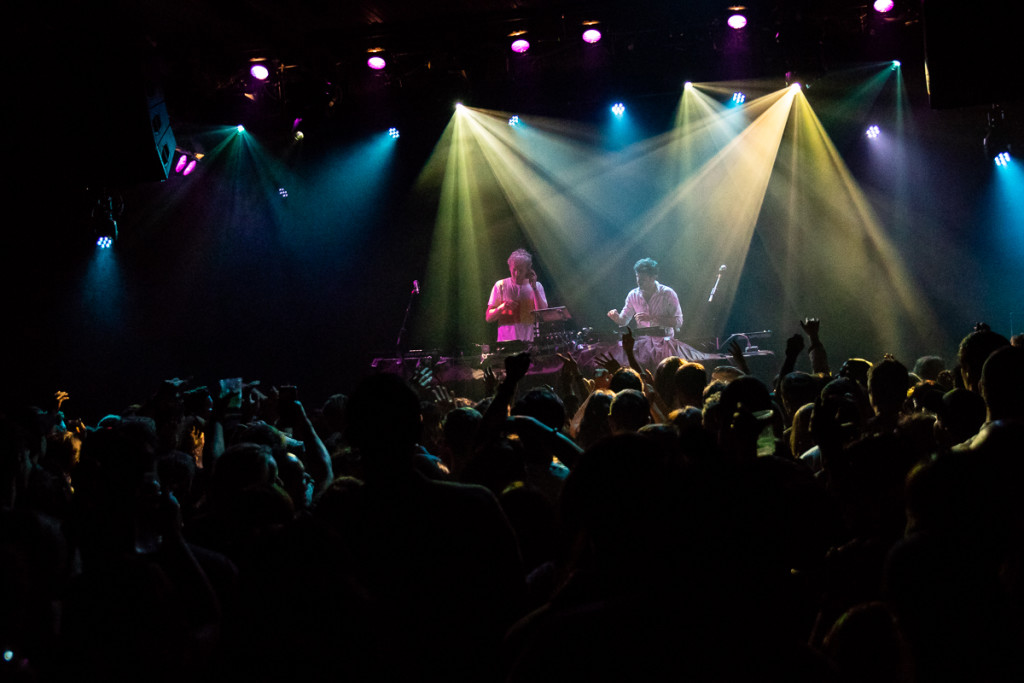 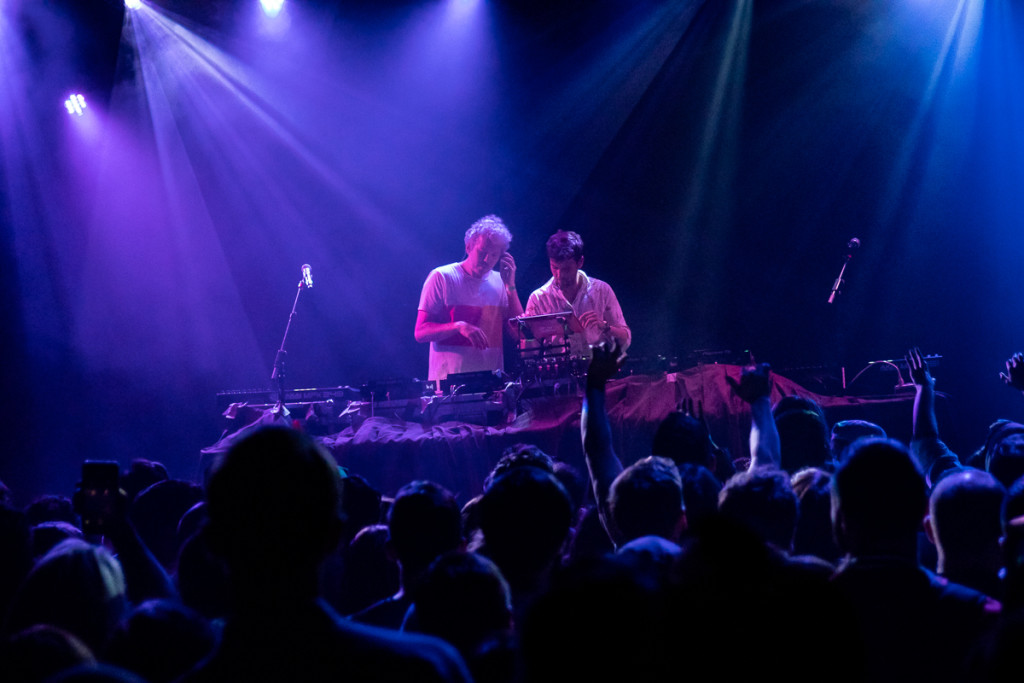 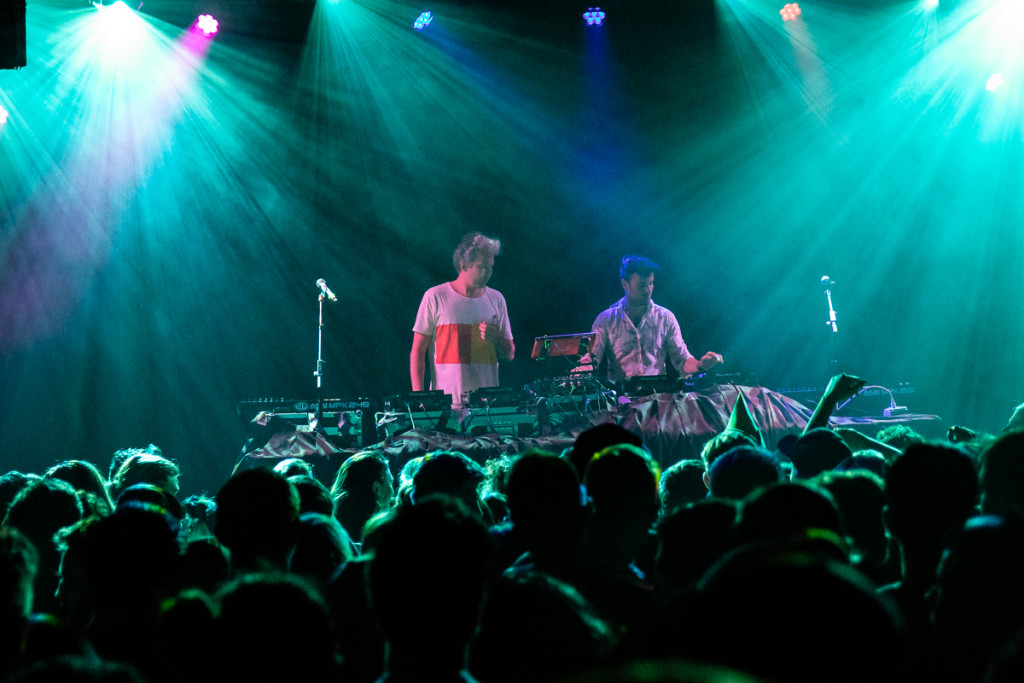 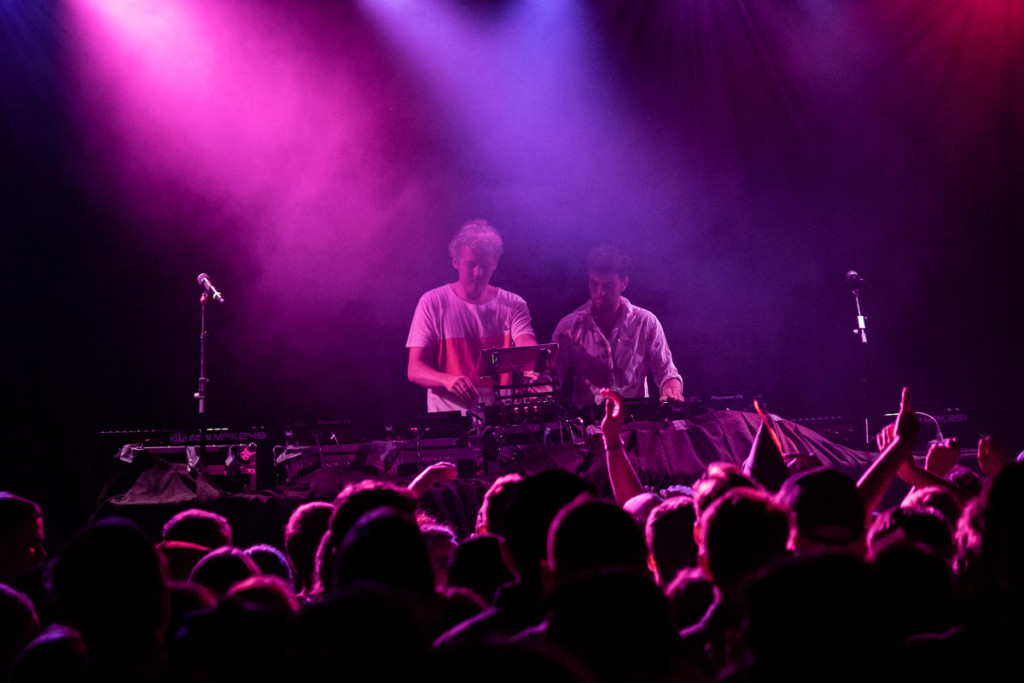 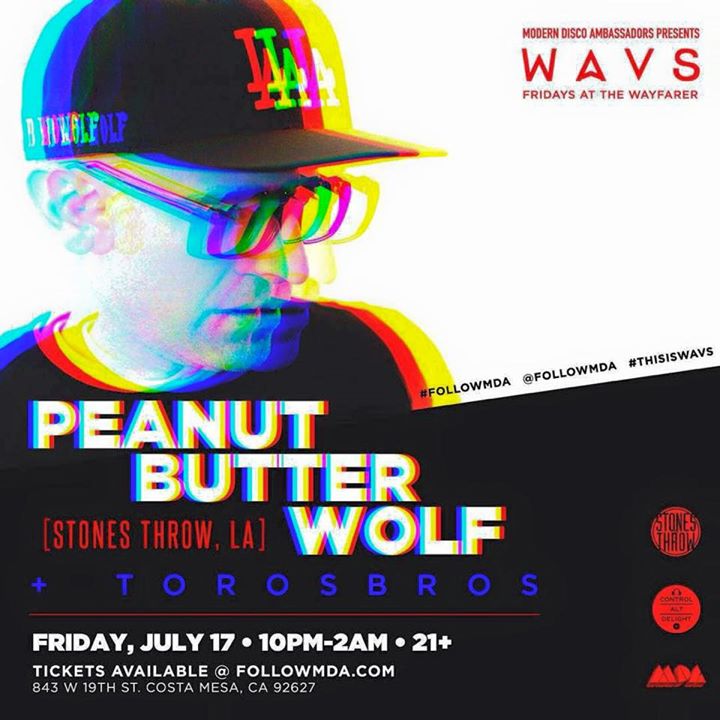 Peanut Butter Wolf is one of the most respected DJs of the past 20 years. His knowledge of all things music has allowed him to lead the famous Stones Throw Records – responsible for some of the better releases of our age. With his coffer as thick as it is, his performances become extended adventures through some of the best underground sounds new and old. Expect to hear some rare and funky tunes.

MDA regular Torosbros will help warm us up to the experience. 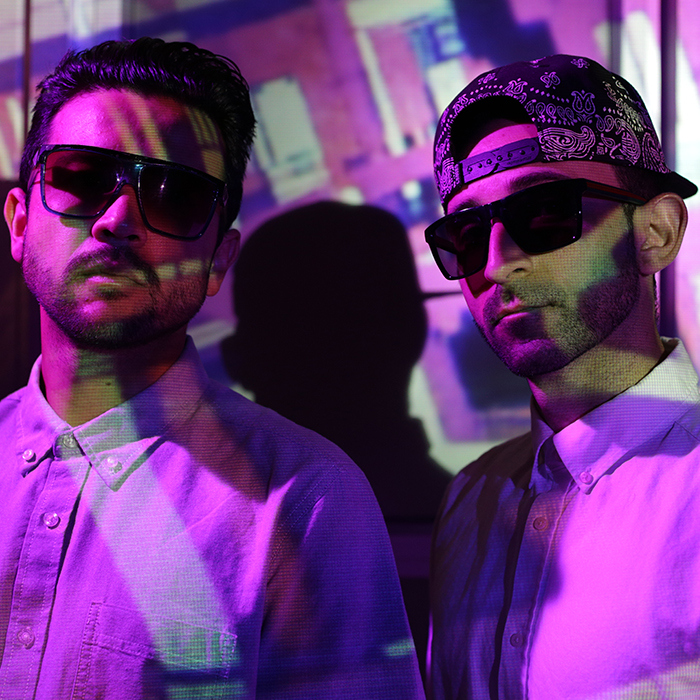 ♦ Northern Nights Music Festival 2015 ♦
Some we love. Some we just discovered. All essential.
Click here for more from this series.
▼▼ 22 Days ▼▼

Starship Connection creates funk that is intergalactic planetary. This duo (B.Bravo and Teeko) is well known in many circles as revivalists of West-Coast funk. B-boys love their breaks. Beat mashers praise their jazzy soul. And space cadets explore their dimensional grooves.

Their LA Boiler Room appearance a while back hints at how space-funky their live sets can get. Join us as their smooth sounds transport us through the world of electro-funk.

Starship Connection – We Can Go All Night

♦ Northern Nights Music Festival 2015 ♦
Some we love. Some we just discovered. All essential.
Click here for more from this series.
▼▼ 41 Days ▼▼

Monophonics are the new personification of psychedelic soul. Akin to greats like Jimi and James, this quintet tugs at our heart strings with every note. They add quite a bit of funk for some dance-able measures. 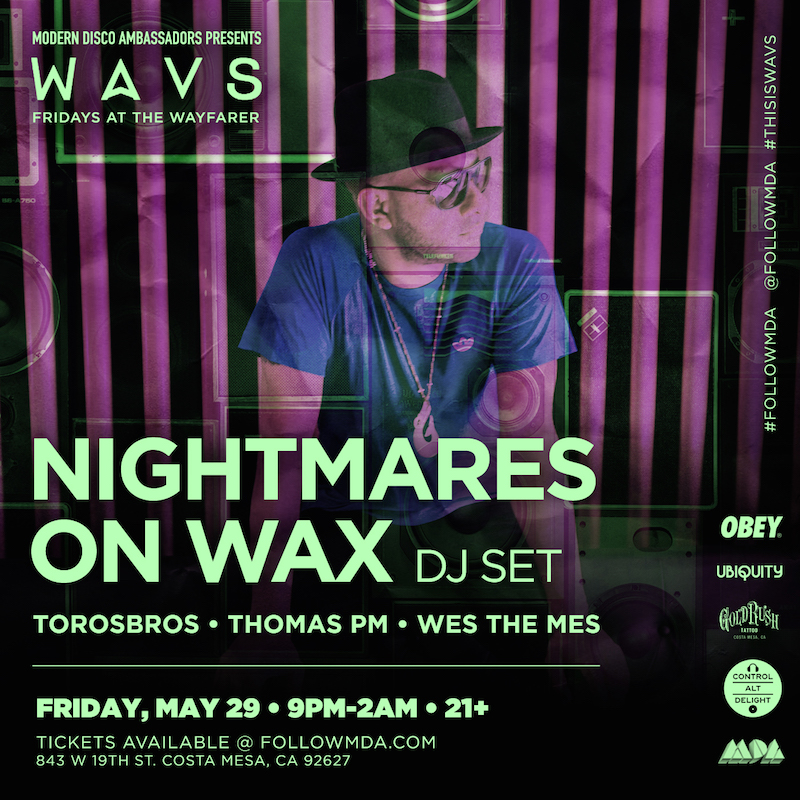 We got the legendary Spaniard coming down to Orange County to set the vibe for the night this Friday. Come hang out, play free pool, and drink choice whiskey while Nightmares On Wax takes on a trip with his soulful musings. Turn on his Boiler Room set below, sit back, relax, and enjoy.

And so begins lovers’ month. The January blues are gone. It’s high-time to get down with heavy duty emotions and motions. Here’s a set of songs to help set a mood. Get at it friends.

Love vibrations come covered by the classy Tuxedo – Mayer Hawthorne’s side project with Jake One.

Frank Ocean – At Your Best (You are Love) (StarRo Remix)

Feel good vibes from Frank Ocean and StarRo keep you loving at your best.

Argonaut&Wasp – Stranger Lover (When You Came Into My Life)

Warm up lazy with the old-school funky play of Argonaut & Wasp.

Every Life Has An Ending (ELHAE) so make magic with fireside feelings. Aura is out today. 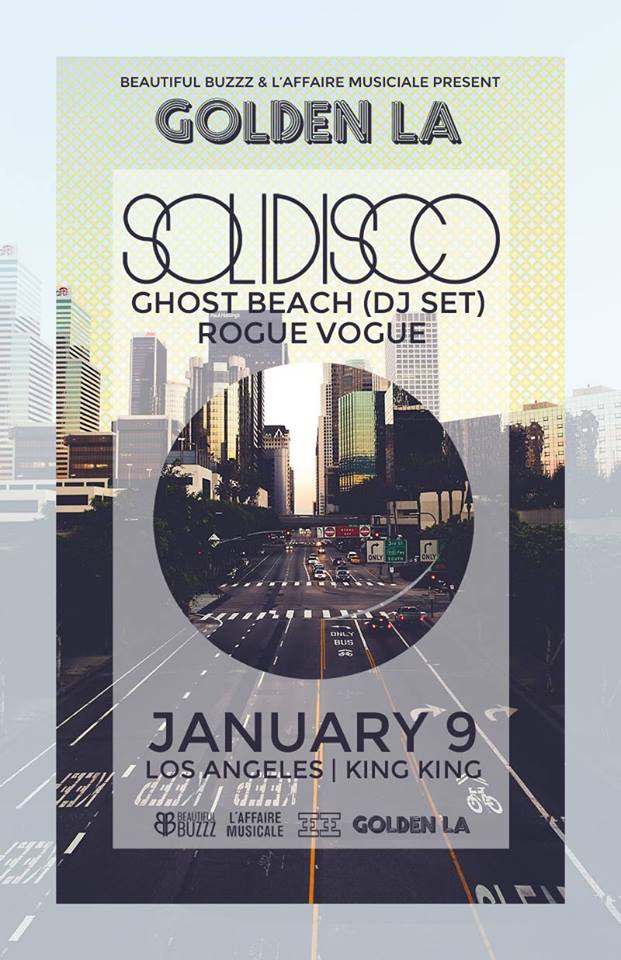 Our buddies at L’Affaire Musicale have been busy since their last show. They’ve since partnered up with Beautiful Buzzz in SF for a little west coast lovin’. And there’s nothing we love more than funk-fused disco house. With that in mind, the gang lined up Solidisco, Ghost Beach, and Rogue Vogue to spur some good spirits.

Solidisco’s Duck Sauce-y Ready Look Choose Free-P tells us that the bounce house throne is in their sights. Ghost Beach has been on the tropical-pop tour circuit since BLONDE; it’ll be cool to hear what’s been influencing their future. Chicago House always helps set the mood. Rogue Vogue‘s twist on it just adds to the flavour.

RSVP for Free or Support the Scene. Either-or, we’ll see you on the dancefloor.