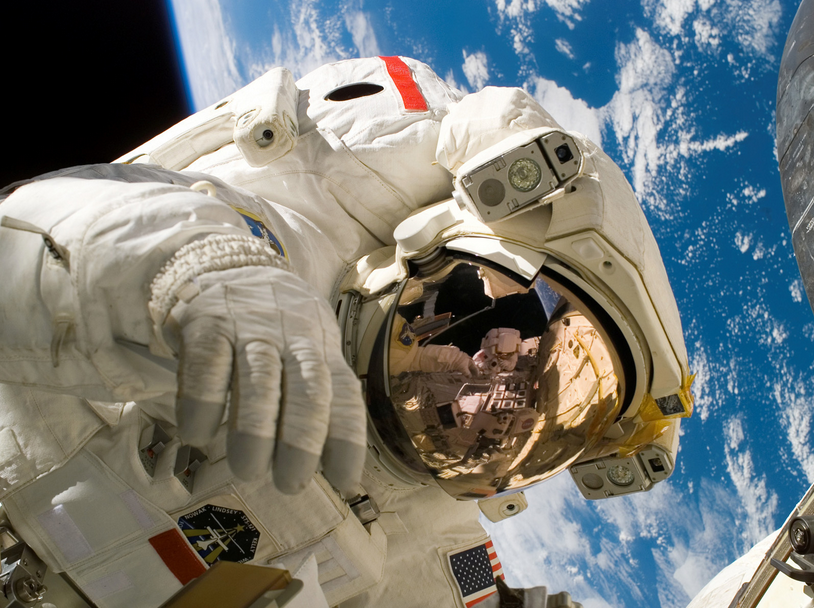 As is customary for year’s end, we must reflect back on our experiences. The way everything came together for us this year in regards to music – album releases, shows, festival appearances, CAD4.0! – definitely makes it one of the best years we’ve had. We’ve put together a top 20 list to recognize our very much opinionated favourite releases of 2014. These twenty albums influenced us in some way or other throughout the year by making us dance, think (or not think), and enjoy life; and they deserve a shout out for that. Onward to bigger and better in 2015!

When we saw him on his Tremors Tour, he told the crowd: “I’m not a sad person. I just think a lot.” Points for sure. The lyricism of this album had us reflecting on relationships and the production quality had us comfortable with it.

This album led off the festival season so well. Listening to it surrounded by friends, at night, at Coachella, summer breeze flowing through the geodesic dome we built is a memory we’re not soon to forget. Their set at LDL Lot 613 brought everything back in kind, and for that they’ve earned a spot.

Everyone’s favourite imaginary friend played a part in How to Run Away. For the major part of Q4 we had our daydreams and nature escapades covered thanks to him. Also, this.

Sunsets are some of our favourite things. Psych-rock is another. Much to our delight, Lost in the Dream plays out like a slow-rolling dusk breathing a sigh of relief as it kisses the day adieu. We’re hoping they take us on a voyage at Coachella 2015.

We’ve watched this duo grow since they were working on their solo projects in their dorm rooms. Many live appearances later, they’ve developed a unique sound that gives us chills. In Return was a wonderful product of their hard work and remains a huge inspiration to us.

Jillian Banks has been hurt. And in Goddess she showed us that sometimes that’s all it takes. Her album and her enigmatic beauty (and dancing) had us mesmerized the moment she came on the scene. Props to everyone who played a production part in her album as well.

The year of the singing beards goes to Chet Faker. His humble attitude in the face of the immense attention earns our praise. Heartfelt lyricism mixed with R&B electro-soul has been a fast growing scene and Chet remains at the forefront.

Zaba’s sultry tropical intonations were a welcome mid-Summer refreshment. Their debut LP’s very particular swagger showed us that there are still new tricks developing out in the music world.

You already know our opinion of Worlds. It surpassed all the hype and still stirs our soul (and probably always will). Porter broke from the norm with Worlds and we couldn’t love him more for it.

1. Broken Bells – After the Disco (Spotify)

James Mercer and Danger Mouse see their sophomore album release in stunning style. What seemed to have been perfect in their debut self-titled is now more refined than we could have imagined. The basslines and beats are brought together in a funky style that only Danger Mouse could accomplish, and James Mercer’s voice and guitars bring everything full circle. A true match made in heaven. From top to bottom, this album can be appreciated by anyone. It has the ability to make even festival settings seem intimate. A true testament to 2014.