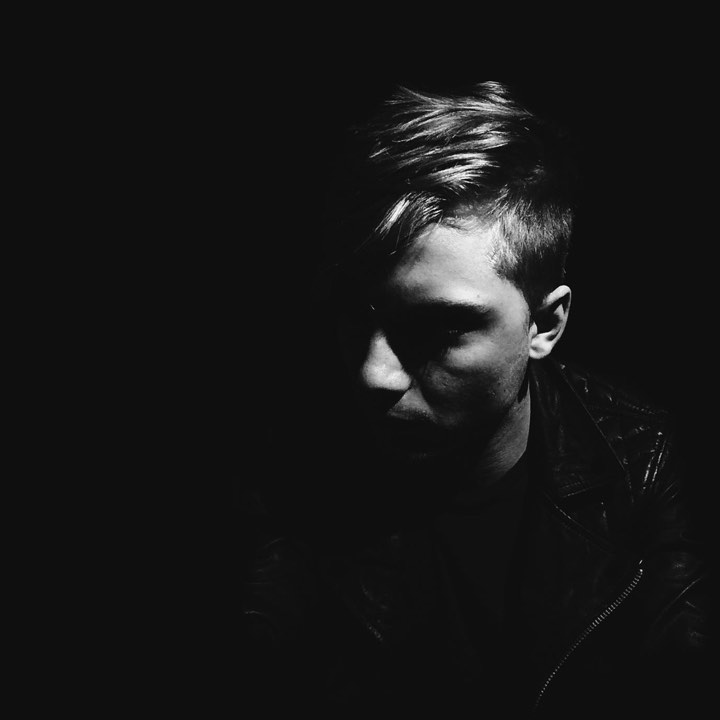 Coming off a fresh, uplifting release on Anjunabeats, Kane Michael is back to his ‘Lights Out’ series. While he says, for now, he’s putting his Psytrance efforts on pause, Michael pursues techno with a deep, dark passion. Here’s what he had to say about the track:

“It’s tough trying to put your twist on a track like this, as it’s such a fine line between great and trash, but I’m very proud of this. No nonsense, just a straight late-night techno rework.”

Kane’s edit starts off slow as he introduces the eerie, evolving elements and weaves in the timeless sample. As the song seemingly builds into its groove, he changes it into a smooth R&B vibe that no one with any respectable taste in music would be able to turn down. The song wraps up with a full culmination of all the elements and in a way only Kane Michael could do. Looking forward to the journey of his sound.