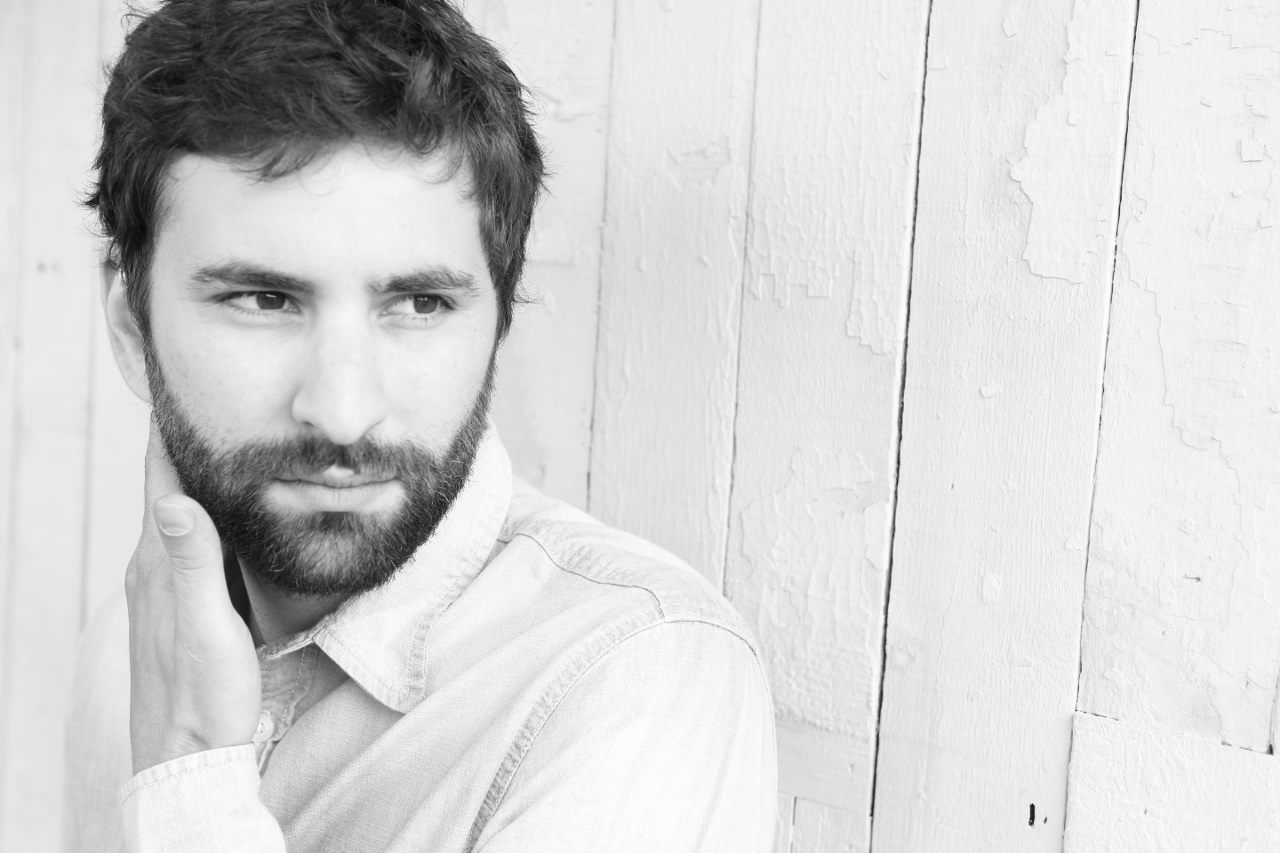 ♦ Northern Nights Music Festival 2015 ♦
Some we love. Some we just discovered. All essential.
Click here for more from this series.
▼▼ 2 Days ▼▼

Daniel Goldstein, or Lane 8 only seems to get better with time; we always make it a point to support him whenever he comes around SoCal and we’re never disappointed. With his debut album, Rise, dropping the day the fest begins, we can expect him to play a rather emotional set. And judging from the prime vocal features on the album, we’re hoping for some special guest appearances.

Catch us among the wave of feelings washing over the forest.

Lane 8 – Nothing you Can Say ft. Lucy Stone