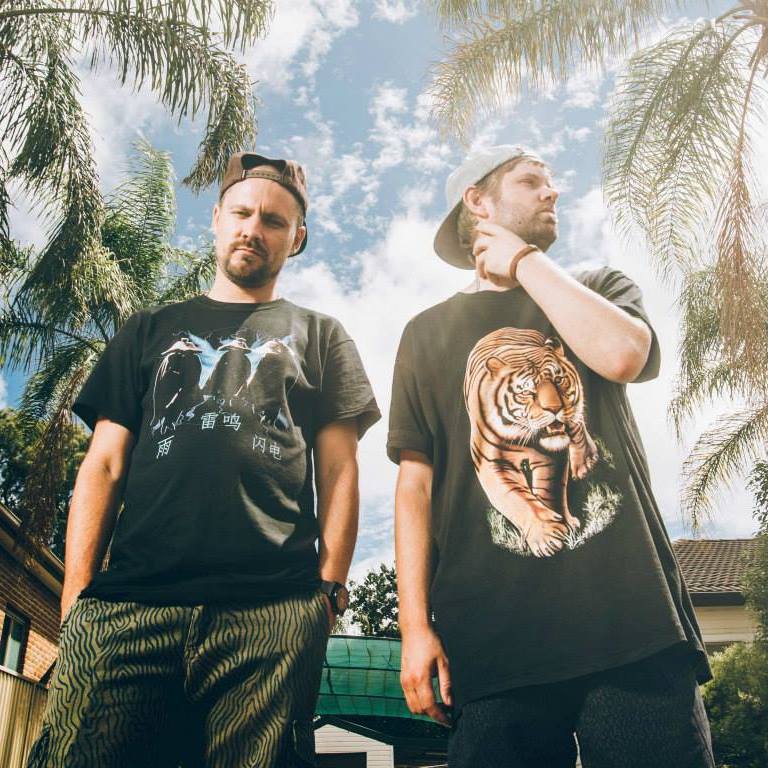 Australian duo Hermitude have spent the last 14 years shaping what has more recently been dubbed the future beats scene. Though somewhat overshadowed by Flume‘s quick rise, these two have established themselves as definite influencers of the sound. Their fourth release, HyperParadise, received much acclaim from those in the know. We expect their forthcoming album, Dark Night, Sweet Light (out today!), will only bring them further into the public eye.

Hermitude – Speak of the Devil

LIB Spotlight brings attention to special artists that will be featured at Lightning In A Bottle Fest 2015.
Some we love. Some we just discovered. All essential.
Click here for more from this series.
7 Days