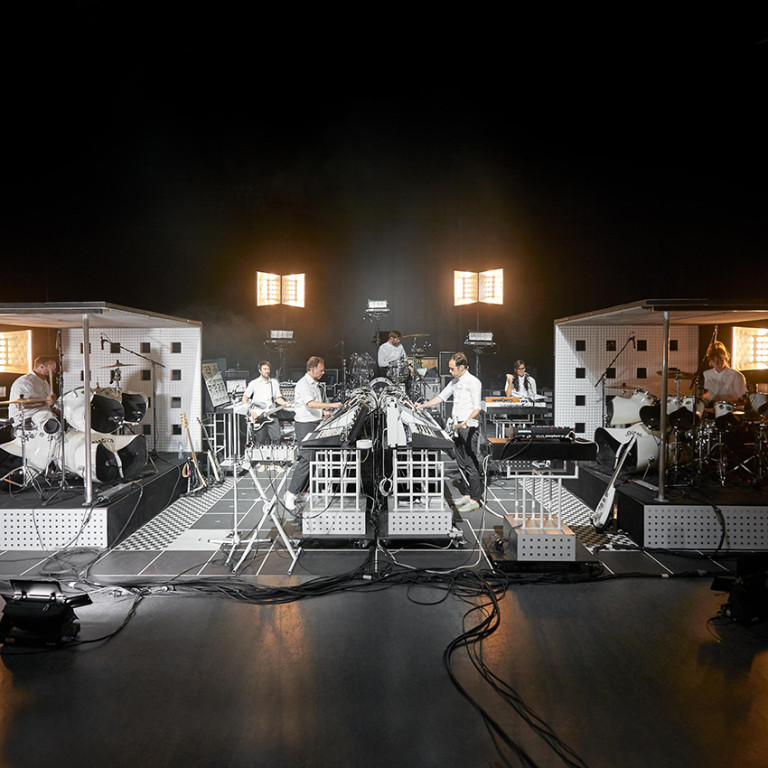 Six years ago, the brothers Dawaele and their band Soulwax changed our lives forever. Sporadic appearances since then as 2ManyDJs had us chasing proverbial dragons (Coachella 2016 was so right). Fast track to last year and the release of From Dewee and the magic was still going strong. Still, a live appearance in the coast cities was nowhere to be seen.

Long story short, whether you’re at Coachella, Localchella, or both, Transient Program for Drums and Machinery is an experience you’d be remiss to miss. Catch up with us at the Fonda on 4|19.