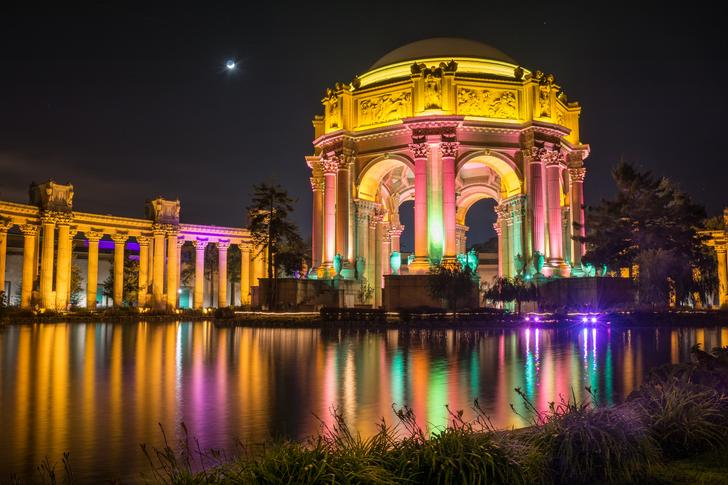 One thing that sets San Francisco apart, as far as cities on the west coast go at least, is its illustrious history. From the gold rush to the tech rush; from earthquakes to fires; from skyscrapers to monuments; the city has been through it all, and for that reason, has a lot to offer. Of the offered, the Palace of Fine Arts is one of the most sensational. The monument was built in 1915 for the World Fair, and I bet they would never have guessed, 100 years later, it would host the premier hip hop and eclectic soul collective in the world: SOULECTION.

Being born and raised in southern California, Soulection’s rise to international acclaim has been nothing less than a wild ride to watch and be a part of. When they come to town, no matter who of their collective will be selecting, we’re there. This time, though, it will be with the historic backdrop of one of San Francisco’s most admired treasures.

Best part? This event is only $20. $20 is a steal just for the lineup: The Whooligan, Sasha Marie, Mikos Da Gawd, and Ryury. I’ve included some music below if you need any more coaxing. Saturday night is going to be about the experience. Come one, come all!