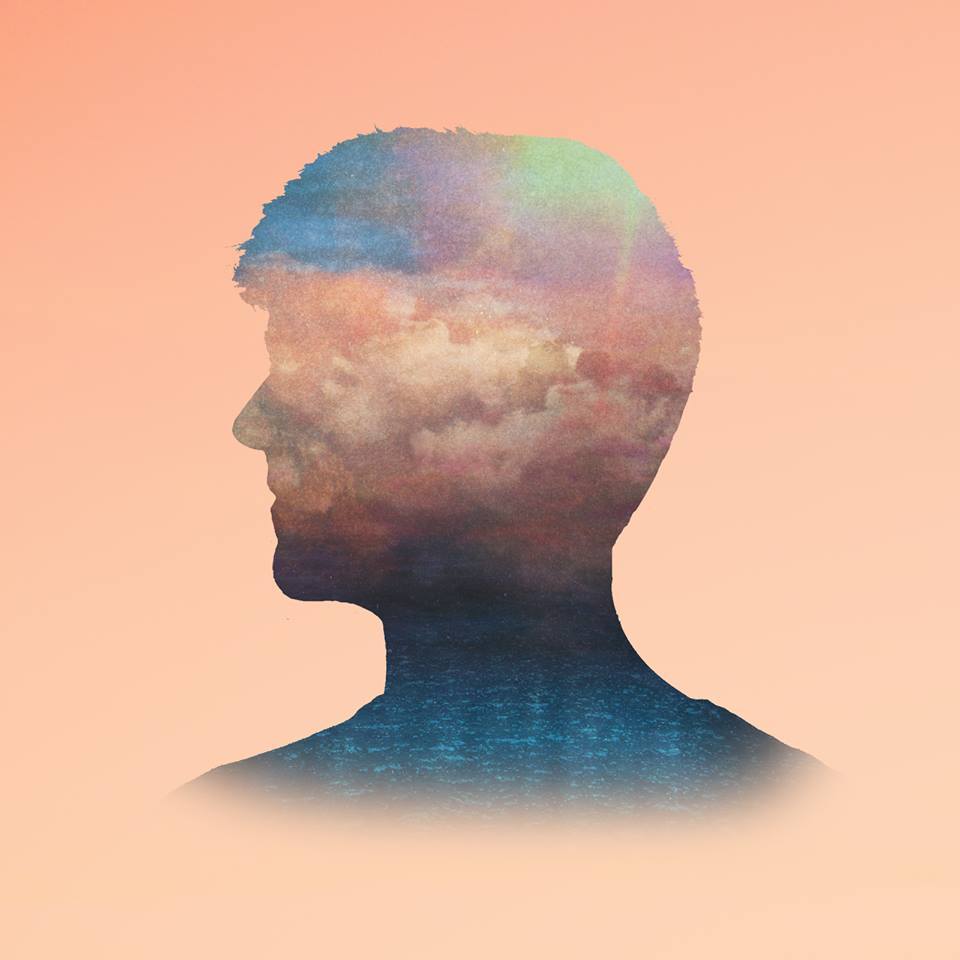 Every year there is a certain producer that really moves me in a special way. Physically, yeah…But emotionally too. Flume in 2012, Kaytranada in 2013, and now Denmark’s Galimatias. The way he produces his tracks so beautifully is instantly captivating. He manages to maintain integrity with everything he touches, while also adding his own style of bouncy energy. I always find listening to his music as an incredibly immersive experience.

He recently released a remix of Justin Timberlake’s “Suit & Tie” that I had been searching for from FKJ’s funky mix. I want to say that I’m surprised it was him, but I’d be lying. It’s so catchy and groovy, AND it rivals Aeroplane’s disco remix from last year. You’ll see just how big of a star Galimatias is when you hear the few tracks he did with the absolutely beautiful voice of Alina Baraz. Scope the tunes below, and keep an eye out for this dude. I’m tellin’ ya!