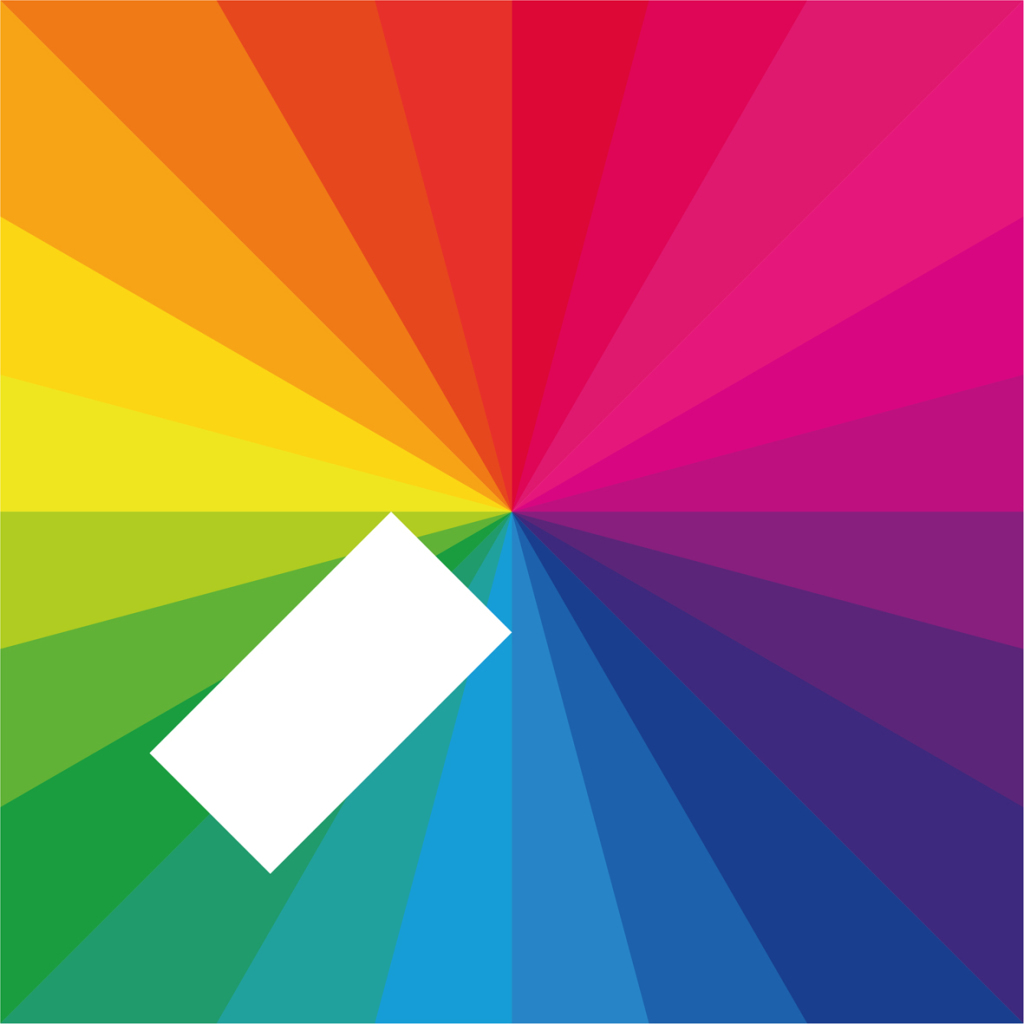 Ethereal. That’s the best way I can describe Jamie Smith’s genre-bending debut full-length LP, In Colour (Young Turks). The percussionist from your girlfriend’s favorite band, otherwise known as Jamie XX has given us one of the biggest auditory orgasms so far in 2015. Jamie’s masterful use of filters and reverb gives each song weight and definition, thus creating an album persona where no measure or tone feels wasted. If I were to over simplify, I would label this persona “Gospel Garage” with themes of UK nationalism and cockney sensibility.

One of Jamie’s signature production staples has always been his use of steel drums. He does not disappoint with ‘Obvs’ where the use of progressive melodic steel drum loops coupled with robust vocal samples bring to life visions of being on a tropical island during rainy season. While it may be pouring, the listener is under an umbrella smoking a cigarette and having a moment of tranquility.

‘Hold Tight’ is the less than proverbial B-boy track on the album. An echoing percussion clap over a rapidly ascending synth riff gives this breakbeat record a fast paced vibe that feels like you were stabbed in the ear drums with an adrenaline needle, which is a good thing. The two tracks featuring fellow The XX member Romy, ‘Loud Places’ and ‘Seesaw’ combine the female vocalist’s softer inflective style with Jamie’s canorous dark undertones perfectly. This marriage is especially evident in ‘Loud Places’ where Jamie fuses the gospel samples seamlessly with Romy’s more raspy delivery.

In a welcomed departure from the rest of the album we get ‘I Know There’s Gonna Be Good Times’ featuring Atlanta rapper, Young Thug. This track never tries to be anything more than it is, a contemporary rap record filled with finger snaps, a soulful chorus, and Thugger Thugger’s signature analogous prose. ‘I Know There’s Gonna Be Good Times’ is less a braggadocio track and more a celebration of these two emerging artists young careers.

I would have to say my biggest disappointment on the album was Jamie’s collaboration with XX bandmate Oliver Sim on ‘Stranger In A Room’. It’s not by any means a bad song but more so a disappointment that ends up sounding like an unfinished The XX album cut rather than something wholly Jamie’s. It’s a shame as I believe there was a lot of potential for an Oliver Sim feature if they kept it more with the album’s style as they did with Romy’s features.

In the end, Jamie now has a magnificent piece of art to embody his solo career, which up until now has included mostly remixes and one-off DJ sets. In Colour should be remembered as one of the best debut albums in recent memory and certainly shoots the hype through the roof for the next The XX album. Jamie XX took us to us to church and I have a feeling we will all be attending a lot more than just Christmas and Easter.