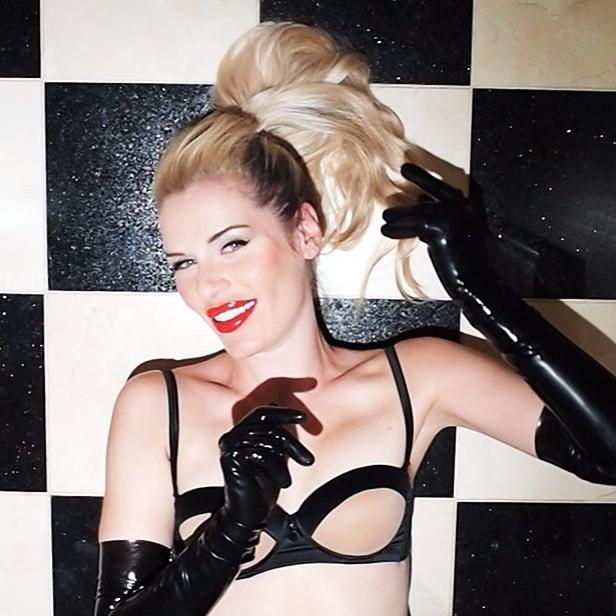 What if the new season of American Horror Story took place in a haunted Studio 54? Well, headlining opening night would be Dolls. Nikki Milovanovic, formerly the lead singer of Canadian synth pop band The Royal Society, moved to London in 2013 to begin her solo career under her new moniker: Dolls. Part new wave, part gothic, all avant-garde Dolls is poised for a killer 2016.

Dolls’ sophomore album, Eat It Up (dropping May 20th), is a combined effort with UK producer Fauxplay and we cannot wait for it to come out in all its synthy goodness.