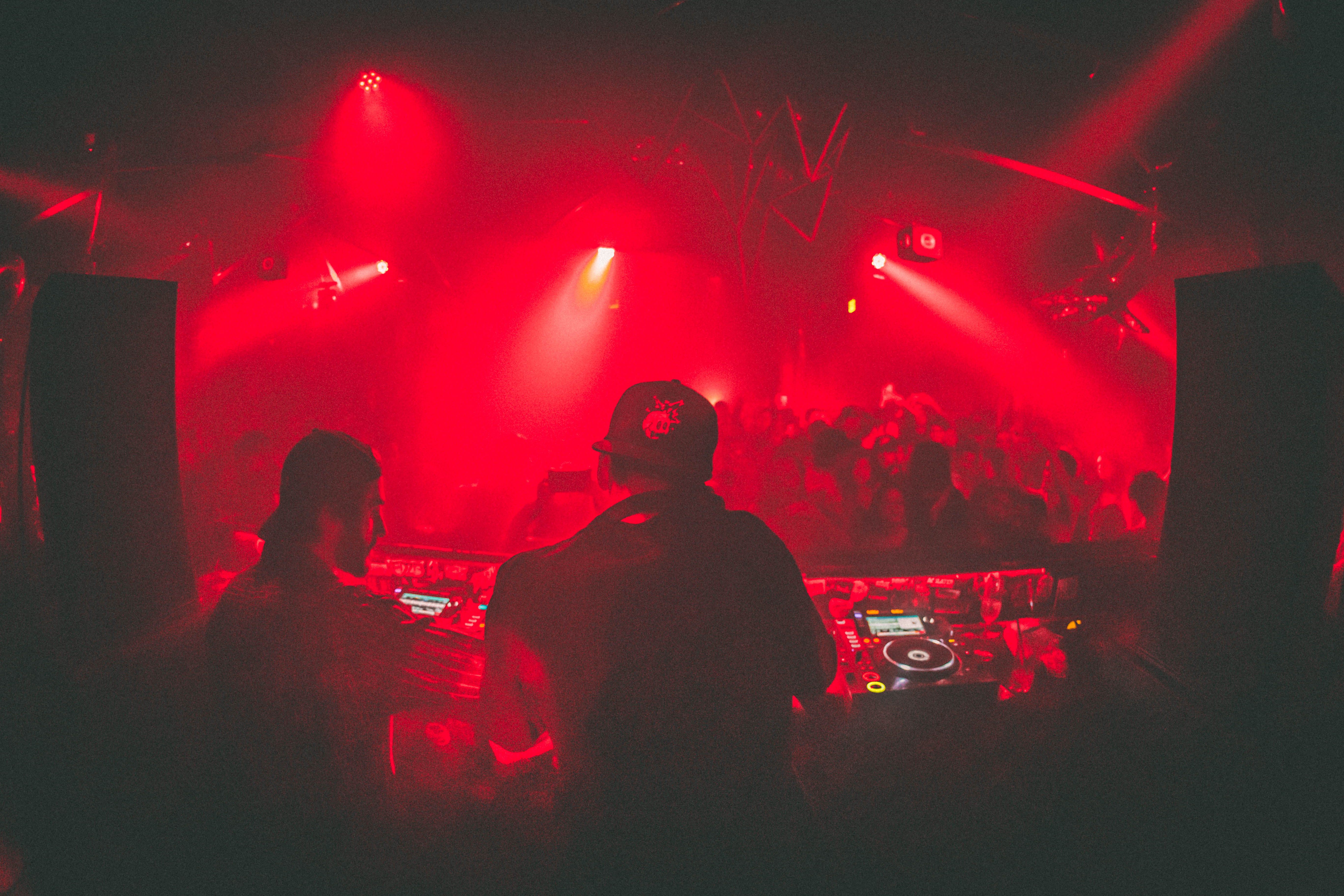 It seems likes no matter what new endeavor Berlin based DJ/Producer Alex Ridha B.K.A. Boys Noize gets his hands dirty with it always turns out a success. From Dog Blood (His grimy electro Duo w/ Skrillex) to Octave Minds (Alex’s more orchestral and instrumental group with visionary Chilly Gonzales) Ridha can do no wrong. Under his new moniker ELAX, (an anagram of his first name) Boys Noize has departed from the usual gritty techno and acid records we’ve all come to know and love. Given my history of fanboying over anything Alex Ridha including nearly every release on his label, Boys Noize Records I was very excited going into the night. Since this was the Debut of the ELAX moniker, in my hometown none the less, I was interested to see the dichotomy between this set and a Boys Noize set. In addition, the ELAX alter-ego is also signed to Solomun’s Diynamic Music imprint so I knew to expect somewhat of a departure from anything he’s done before.

As soon as Moby’s “Porcelain” came on as the intro track I knew we were in store for something much different. Over the next couple hours we were treated to a glorious mix of house, progressive, and fast paced beats resembling almost nothing from any Boys Noize set I’ve experienced in the past. Well that’s not entirely true. At about midway through he played his own original mix of “Euphoria”, A crowd pleaser that took me by surprise. All in all you kind of have to go experience and ELAX show to really get a grip of what he’s trying to offer. I can see this new venture opening up more opportunities for Alex to be booked for shows that would normally feature someone like Solomun or Dixon. The entire night was masterful. Masterful mixing. Masterful track selection. And most importantly Masterful energy. 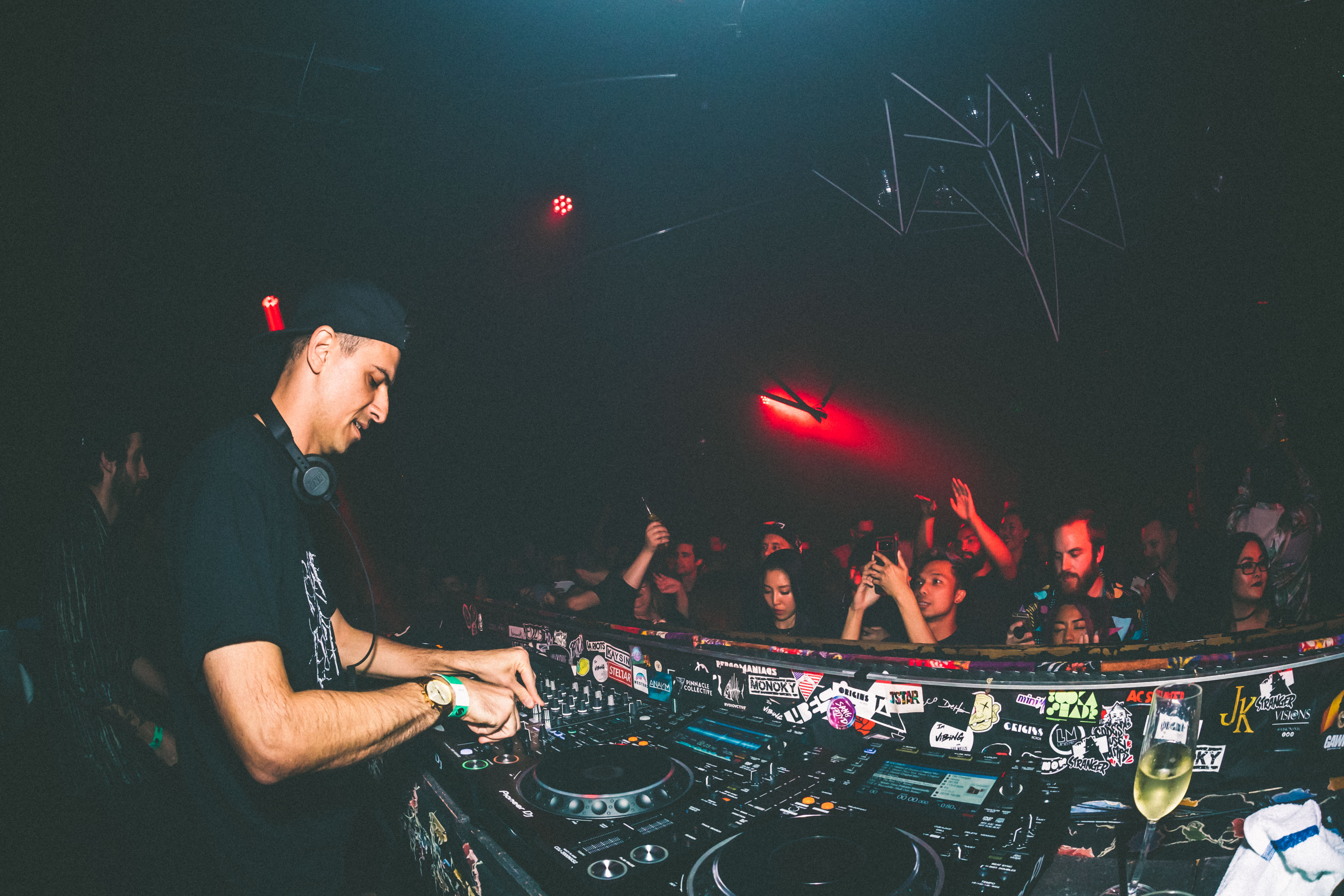